Facebook Twitter LinkedIn
The telecommunications sector is targeting a growth of 18-20 percent in the next three years, representing 6 percent of the gross domestic product, Telecommunications Minister Atef Helmy said on Thursday.
In his speech on the second day of Egyptian-Gulf investment forum, Helmy said the sector’s targeted growth during the current 2013-2014 fiscal year is to reach 10 percent, representing 4.1 percent of the gross domestic product compared to 3.2 percent last year.
The targeted growth will create 10,000 new jobs, in addition to 50,000 jobs in related sectors, he said.
“The sector contributes LE66 billion to the gross domestic product,” the minister said. He expected the number to reach LE120 billion in the coming three years.
The minister reassured Arab investors over the current situation in Egypt and reviewed investment opportunities available in Egypt.
The minister also brought attention to five technological areas in Borg al-Arab, Beni Suef, Assiut, Sohag and Aswan, adding that they require investments of LE20-24 billion during the coming five years.
During the Cairo ICT exhibition that will be held in the second week of December, the minister said an electronic industry and manufacturing plan will be declared, which will guarantee Egypt’s entrance into the field through different means. He predicted that it would require investments of LE4 billion.
Edited translation from MENA
Tags
Atef Helmy Telecommunications Minister 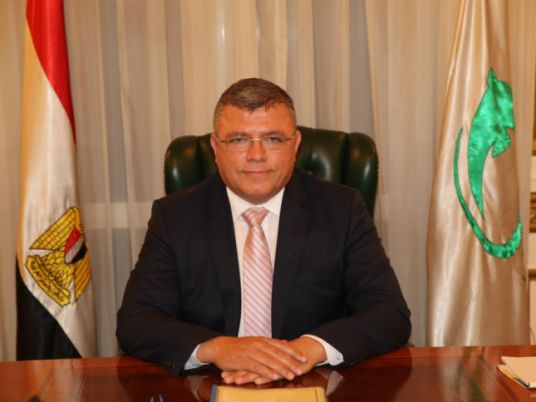 Public and private sectors in telecom partnerships up to LE7 billion 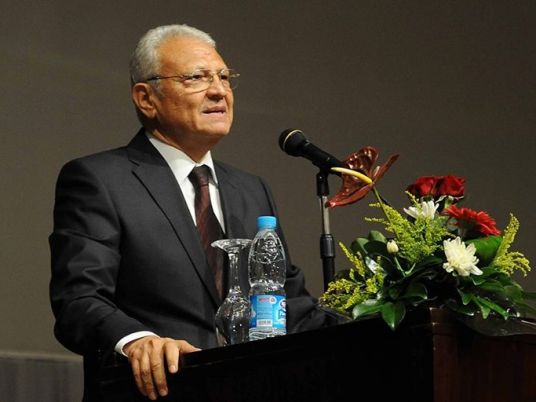