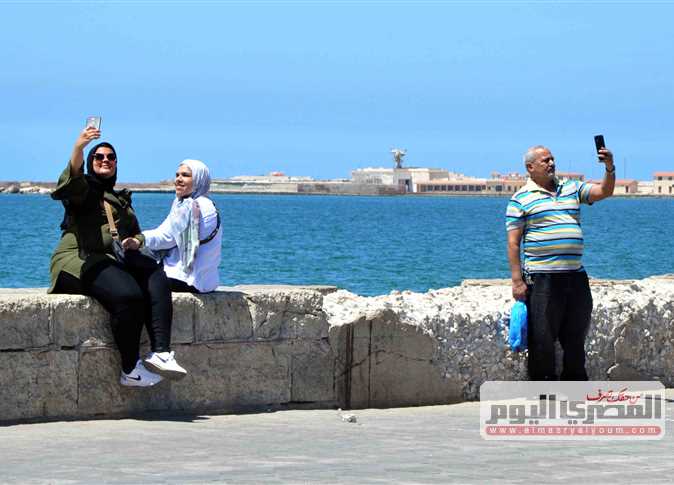 Temperatures predicted for the following cities are: 28C in Alexandria, 35C in Cairo, 38C in Qena, 39C in Luxor, and 40C in Aswan.

Winds are predicted to be moderate in Cairo, Lower Egypt, the northern coasts, several areas in northern Upper Egypt, and in South Sinai, and may disrupt maritime navigation.

Moderately hot weather for most of Egypt on Thursday