Facebook Twitter LinkedIn
Tens of thousands of supporters of ousted President Mohamed Morsi have marched from Rabea al-Adaweya Square to the nearby headquarters of the Republican Guard, where they believe Morsi is being detained.
They have threatened to storm the headquarters on Monday morning if Morsi is not released.
Edited translation from Al-Masry Al-Youm
Tags
Morsi supporters Republican Guard HQ 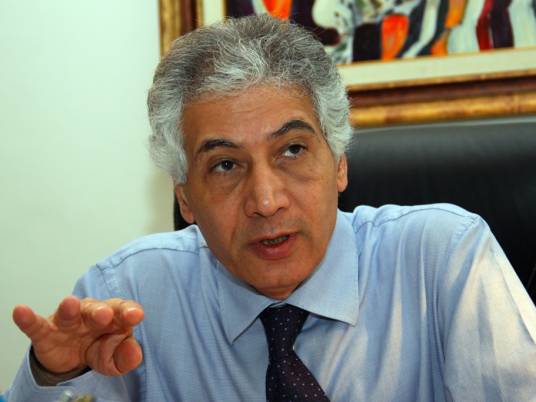 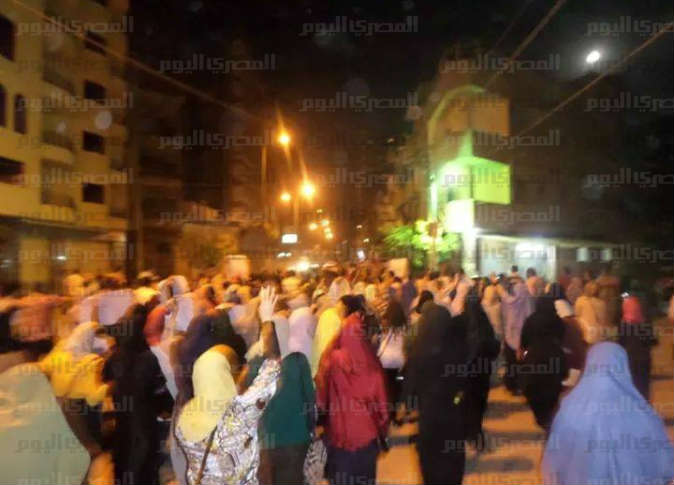 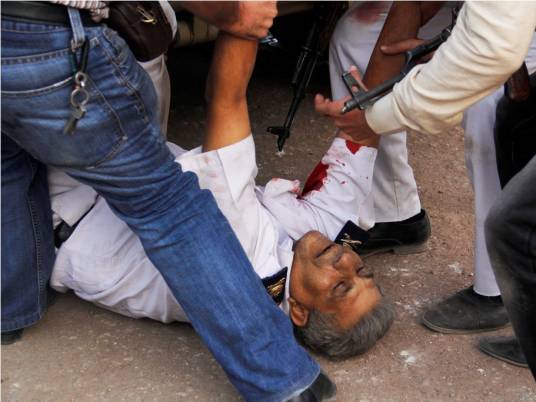