Thai stocks and the baht currency tumbled on Thursday as uncertainty deepened about a February election that anti-government forces are determined to block in their bid to oust Prime Minister Yingluck Shinawatra.

The benchmark index dropped 2.7 percent to a four-month low of 1,263.72 before the midday break and the baht lost for a 10th straight day against the dollar. Investors are worried a 2 February poll will not go ahead, leaving Yingluck's government exposed to prolonged attacks by opponents.

National Security Council chief Paradorn Pattanatabut said on Thursday security agencies were considering declaring a state of emergency after protesters said they would try to “shut down” the capital from 13 January.

“The situation has intensified,” Paradorn told Reuters. “We may need to call for tougher measures and security agencies have planned for that.”

The latest bout of political tumult erupted in November after a blunder by the ruling Puea Thai Party, which tried to push through an unpopular amnesty bill that would have annulled the jail sentence of Yingluck's self-exiled brother and former premier, Thaksin Shinawatra, the divisive tycoon at the heart of eight years of on-off conflict.

Protesters say Yingluck is a puppet of Dubai-based Thaksin, who they call a corrupt crony capitalist who has subverted a democratic system that needs to be suspended and overhauled.

Backed by Bangkok's conservative elite, their broader aim is to neutralize the power of Thaksin's political juggernaut, rooted among the rural poor in the populous north and northeast, which has won every poll since 2001.

Yingluck dissolved parliament on 9 December to defuse massive street protests. However, calling a new election she is almost certain to win has had the opposite effect, sparking deadly clashes, mysterious shootings and concerns about military intervention or legal paralysis.

The crisis has hurt Southeast Asia's second-biggest economy, which is already suffering from weak spending and sluggish export growth.

The baht slid to 32.91 per dollar on Thursday, its weakest since February 2010. The share selloff came after foreign investors offloaded $1.26 billion of Thai shares in December, compared with $6.2 billion for the whole year.

Thailand's Election Commission (EC) met on Thursday to try to find a solution to break the poll deadlock but, with Thais deeply polarized, that appears increasingly unlikely.

The conflict is all too familiar in Thailand after eight years of upheaval characterized by violent street protests and blockades, as well as judicial and military intervention.

Yingluck has spent much of the past two weeks in her northern strongholds but returned to Bangkok on Wednesday to join military leaders in paying a New Year goodwill visit to King Bhumibol Adulyadej's top aide, Prem Tinsulanonda, a retired general in his 90s.

Yingluck is clinging on, asserting her democratic mandate from an election landslide in 2011, but protesters backed by Bangkok's royalist establishment, the opposition Democrat Party and old-money families are demanding she resigns to allow an appointed “people's council” to take over.

Thailand has been in a tense stalemate for weeks and the government is looking increasingly isolated.

The mostly peaceful protests descended into chaos on 26 December when a hard core of demonstrators tried to invade an election registration centre. Police responded with tear gas and rubber bullets, while unknown gunmen killed a policeman and a demonstrator. Scores were wounded.

The EC urged Yingluck to postpone the election after those clashes but was quickly rebuffed by the government, which said any delay would be unconstitutional.

The next day, the country's powerful army chief refused to rule out intervening to defuse the crisis, a marked shift from the usual denials by a coup-prone military. 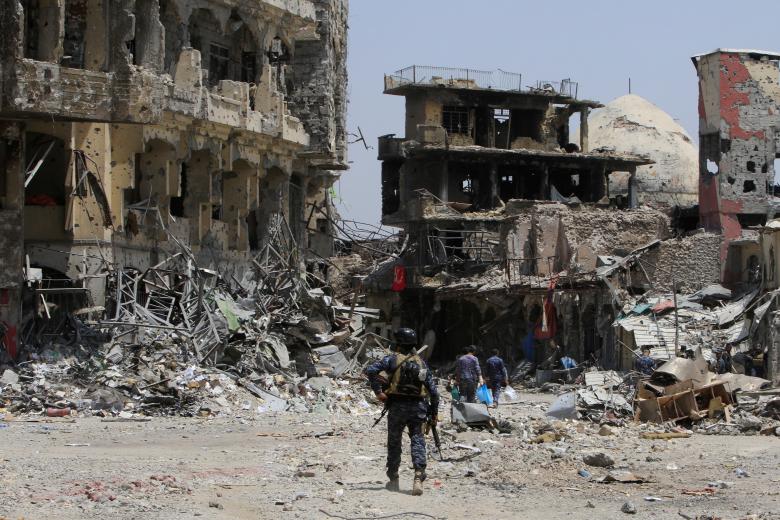 Thai junta says it will lift ban on politics, paving way for election 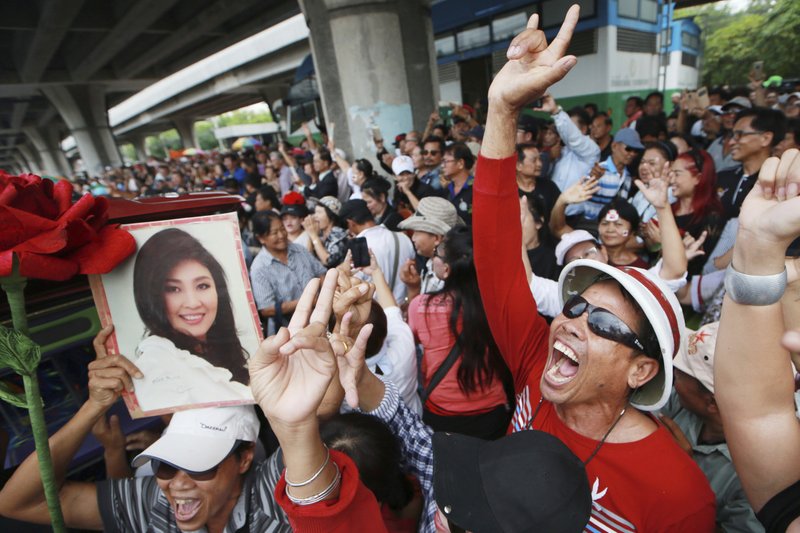