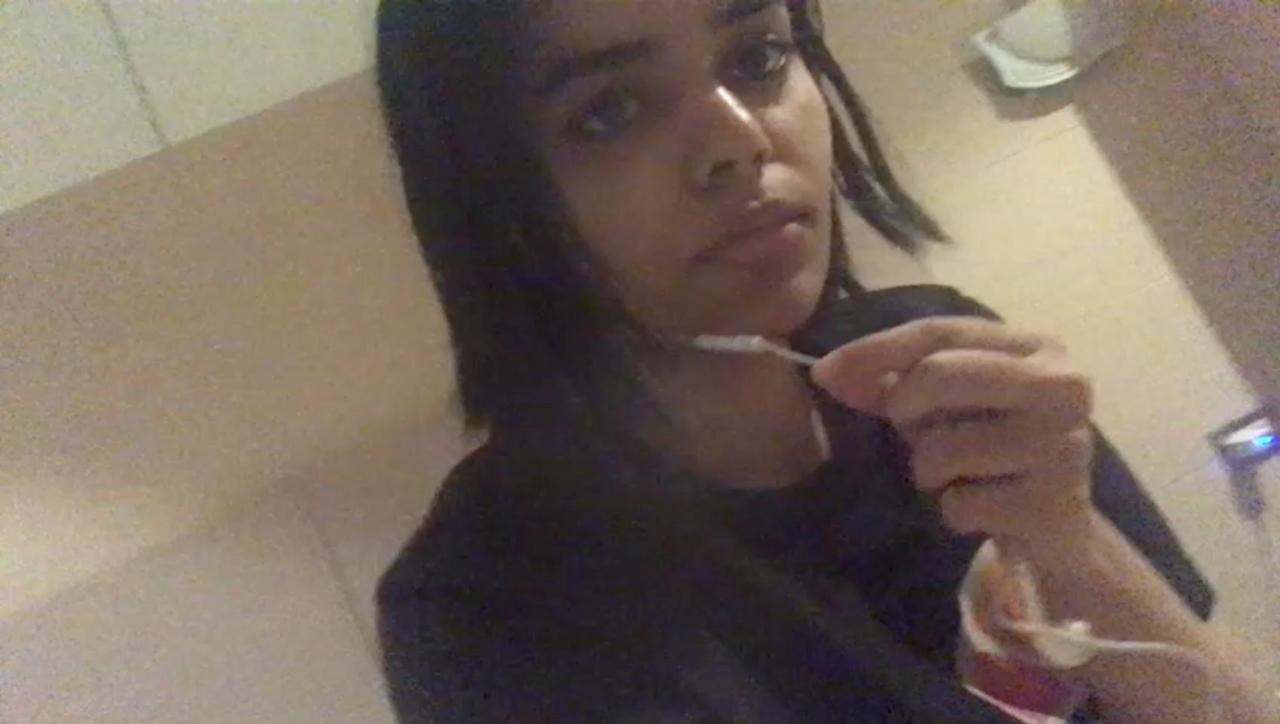 BANGKOK/DUBAI (Reuters) – Thailand halted plans on Monday to expel an 18-year-old Saudi woman fleeing her family after she barricaded herself inside an airport hotel to prevent immigration officials putting her on a flight to Kuwait.

Rahaf Mohammed al-Qunun has been at Bangkok’s international airport since Saturday when she arrived on a flight from Kuwait. She has said she fears she will be killed if she is returned to her family, which could not be reached for comment on her accusations of abuse.

He earlier denied allegations by Qunun that she was being detained at the request of Saudi Arabia.

The Saudi Foreign Ministry also denied her allegations that its embassy had confiscated her passport, saying in a Tweet she was stopped at the airport for violating Thai immigration laws.

Qunun posted a video on Twitter on Monday of her barricading her hotel door with a table and a mattress.

She told Reuters she fled Kuwait while her family was visiting the Gulf country and had planned to travel from Thailand to Australia to seek asylum. She said she was detained after leaving her plane in Bangkok and told she would be sent back to Kuwait.

“My brothers and family and the Saudi embassy will be waiting for me in Kuwait,” Qunun said by text and voice message from the hotel on Sunday.

“They will kill me,” she said. “My life is in danger. My family threatens to kill me for the most trivial things.”

Asked why she was seeking refuge in Australia, she said: “Physical, emotional and verbal abuse and being imprisoned inside the house for months. They threaten to kill me and prevent me from continuing my education.

“They won’t let me drive or travel. I am oppressed. I love life and work and I am very ambitious but my family is preventing me from living.”

In her initial social media pleas, Qunun said her family was powerful in Saudi society but she did not identify them.

Saudi culture and guardianship policy requires women to have permission from a male relative to work, travel, marry, and even get some medical treatment. The deeply conservative Muslim country lifted a ban on women drivers last year.

Thai immigration authorities said Qunun was refused entry because she did not have the proper documents.

The UN Refugee Agency (UNHCR) in Bangkok said it was trying to meet Qunun.

“UNHCR consistently advocates that refugees and asylum seekers … cannot be returned to their countries of origin according to the principle of non-refoulement, which prevents states from expelling or returning persons to a territory where their life or freedom would be threatened,” it said in a statement.

New York-based Human Rights Watch said Thailand should not send Qunun back to her family because she says she faces danger.

Qunun said she had obtained an Australian visa and booked a flight. She said she had planned to spend a few days in Thailand so she would not spark suspicion when she left Kuwait.

“When I landed at the airport, someone came and said he would process the (Thai) visa but he took my passport. He came back with what seemed to be airport security and said that my parents objected and said I must return to Saudi Arabia via Kuwait Airways,” she said.

She said she believed she was stopped after her family appealed to Kuwait Airways. A spokesman for Kuwait Airways said he had no information about the case.

Thai immigration chief Surachate Hakparn said Qunun was denied entry because she did not have a paid return ticket or hotel reservation.

“Thai immigration had to deny her entry,” he said, describing the action as standard procedure.

Thailand says Saudi woman in asylum case to be sent back