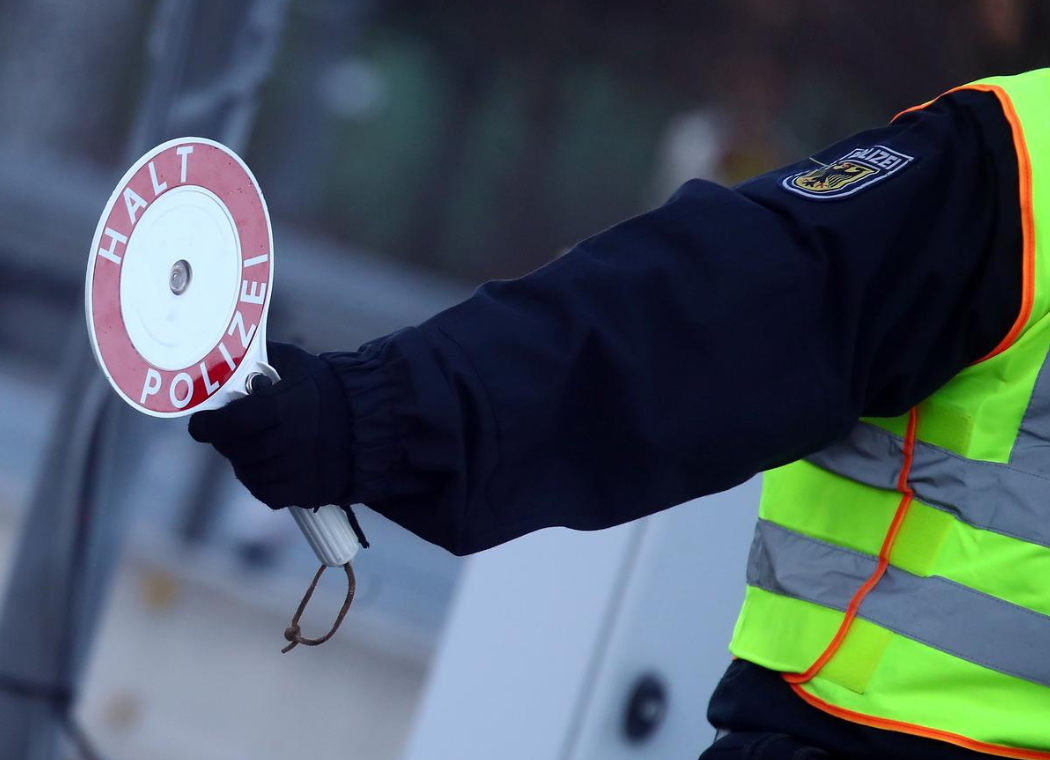 Decision-making circles in the world’s countries today are not only preoccupied with how to develop and test ways to limit the spread of the virus. They are also concerned with saving their economies from recession and deflation in order to prepare them for “post-coronavirus” recovery — although when that will come is still uncertain.

Hence, most countries of different political and economic weights on the world stage pumped trillions of dollars into addressing the effects of having imposed curfews, mandatory home quarantine and the cessation of economic activities in general, effects that include the consequent increase of unemployment and decrease in liquidity at the affected economic sectors.

It appears that the coronavirus has turned into a political and economic factor that will lead to qualitative and fundamental changes in the structure of the global order and the distribution of powers in it.

The virus is also being used to reorganize the balance of power between political actors in social groups and their representatives both locally and at the regional level by assessing the effectiveness of financial and institutional alliances against this global pandemic.

In the United States, for instance, looking a few years back, the policies of President Trump’s team since entering the White House in 2017 represented a major turning point for the international American position economically and politically.

The main change is the team’s work to support the productive position of American goods and merchandise, primarily to improve the position of industrial exports.

This also requires government intervention in monetary policy. Since his arrival in the White House, President Trump has increased pressure on decision-makers in the Federal Reserve to cut interest rates.

This was achieved in 2019, when the interest rate was cut three times by a total of three quarters of a percentage point in order to enhance the competitiveness of American exports and lower the trade balance deficit.

From this very point, the contradiction and rivalry emerged between the group that expresses the interests of the real physical economy — represented by Trump, his presidential team and his Republican supporters — and the group that defends the dollar and its power as a tool of American influence in the world — represented by officials in the Federal Reserve and the media affiliated with the Democratic Party, with its growing hostility towards Trump’s way of running the country.

The reduction of the trade deficit that is sought by the current administration — for which Trump fought a trade war that shook the corners of the global economy — means that there are fewer dollars going overseas with the decrease of purchased goods (imports). This will cause the dollar to lose its current position as the first and strongest global reserve currency.

In this context, the two trillion dollar economic rescue and stimulus package passed by the US Congress to combat the spread of the epidemic can be considered a blatant expression of two opposing visions to manage the crisis.

The core of the package is based on offering 50-year bonds with an interest rate close to zero, so that they are pumped into the economy to help families and individuals as well as small businesses and the most affected sectors, such as aviation and tourism.

Companies are not meant to use these funds to pay dividends, buy back company shares that have lost their value, or pay any part of the allocated support as end-of-service benefits for managers and senior employees.

Therefore, this package — the largest in the country’s history — is different from the one that was implemented in the aftermath of the 2008 mortgage crisis, in that it directly targets the real service and production economic sector.

This is in parallel with controls that ensure that the sums provided as support do not leak out of from elements of the production process, unlike what happened in 2008, when banks, led by the Federal Reserve, had the upper hand in post-crisis management.

Then, the novel coronavirus came to aggravate what Russian economist Valentin Katasonov calls the economic war between industrial and financial elites in America. Hence, the American president’s path will be long if he wants to remove the Federal Reserve from the general decision-making landscape in the United States.

The position of the dollar in the global economy should not be put at stake, especially as it is considered one of the safest investment havens in the world. This allows us to believe that the current American administration has currently abandoned the idea of devaluing the dollar due to the conditions the country is going through, knowing that its value is increasing against other currencies despite the Federal Reserve’s lowering the interest rate to between zero and 0.25 points to help address the harsh economic impacts of the pandemic, thus thwarting Trump’s vision of enhancing the competitiveness of American exports.

The financial elite in the United States has worked — and still works — to associate all the negative economic repercussions of the virus, including its rapid spread in American states and cities, with President Trump and his team, aiming at thwarting his efforts to win a second term in the presidential elections scheduled for November, 2020.

As for the European Union, this entity is now facing the greatest challenge since its foundation, according to statements made by many of its leaders. Meanwhile, media outlets around the world speak of how the European countries most affected by the pandemic are grumbling about the measures taken by Brussels to deal with the crisis.

The European continent is dealing with the crisis at a time when skeptical views on the extent of the success of European unity in creating harmony among its members are growing at the political, economic, social and cultural levels.

This is occurring in conjunction with Britain’s exit from the EU at the end of January 2020, shortly before the virus struck the continent. It also takes place alongside an expansion in the past years of the popular base of right-wing movements that do not believe in European unity at all.

As for the other issues related to immigration, the budget, foreign alliances and other issues, the coronavirus crisis exacerbated disagreements between members of the European Union, especially after Germany and the Netherlands rejected a proposal made by nine countries — particularly France and Italy — to issue debt bonds with a profit close to zero under the name “Corona Bonds” to give affected countries funds to help them fight the pandemic and resolve the crises that it will arrive in the next stage.

According to the European Union’s Economics Commissioner Paolo Gentiloni, member countries will need 1.63 trillion dollars to fight the pandemic and its aftermath.

This raises the question of the logic of distributing this amount to the affected countries, especially as the International Monetary Fund expects the Eurozone economies to shrink by 7.5 percent due to the difference in “economic immunity” among the countries of the Union.

Many of the European Union member countries are to date the most affected at all levels and fields due to the novel coronavirus pandemic when compared with other countries that have managed to contain the effects of the crisis, such as China, South Korea and Germany. This gives them an opportunity to monitor the events and seek to benefit from them to the maximum.

It seems that the end of the current crisis on to how to deal with the economic and social consequences of the virus separately from the its spread will be dependent on finding a cure, a vaccine or both, knowing that it is not possible at the moment to reach a conclusion on the origin of the virus and how it appeared.

However, it is almost certain that the virus will be an advantage for some international parties in the geostrategic competition for the leadership of the world.

In view of the foregoing, and in light of superpowers such as the United States and Germany not allowing China to become the strongest and most powerful pole on the global level, and in the event that matters do not drift into a destructive nuclear war, the world is heading towards an automatic disintegration and division into economic and political regions, so that one country will prevail over every region and represent it in front of the others.

However, this will not happen until we know the victor of the conflict of elites in the United States, and after the fate of the European Union, which is threatened with collapse as a result of the escalation of the critical discourse on Brussels, has been determined. All of this must be taken into account over a period of time whose end cannot be predicted. The form that end will take is also still rather uncertain.