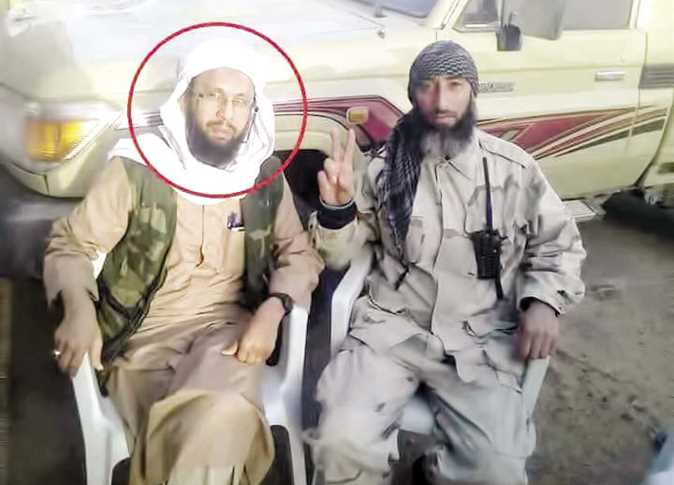 The Libyan army on Saturday announced the killing of three terrorists, including an Egyptian and senior leaders of al-Qaeda in southern Libya, days after launching an operation in the south to secure oil and gas facilities and fight off terrorists.

Al-Qaeda and other terrorist groups use southern Libya as a base to launch attacks inside Libya and neighboring countries, taking advantage of the security vacuum that prevailed after the overthrow of President Muammar Gaddafi in an uprising backed by NATO air strikes in 2011.

In Tripoli, the Health Ministry of the Government of National Accord (GNA) announced that the number of victims of the armed clashes in Tripoli have risen to 13 dead and 52 injured.

The ministry demanded all parties not to violate the provisions of international humanitarian law and not to harass ambulance drivers as it prevents citizens being saved near clash areas.

As many as 15 migrants die in boat off Libya: Egyptian survivor