Hotels and tourist villages in Hurghada and Marsa Alam are witnessing a noticeable rise in occupancy from foreign and domestic tourism with the beginning of the holiday season.

Confirmed reservations for Egyptians indicate a high demand for reservations in hotels in the two cities throughout the current month.

Hurghada has become the most prominent destination for German, British, Polish and Romanian tourists.

Confirmed reservations indicate that German tourists are in the lead among about 20 nationalities, in addition to the British preference for the Abu Soma Bay area south of Hurghada, which is the most specific area for British concentration, due to the high level of services in hotels in this area.

The Red Sea tourism areas in Egypt have become one of the most important destinations and tourist attractions for many tourists from all over the world.

Al-Masry Al-Youm monitored the recovery of the tourist movement on the shores of the Red Sea, during the current week.

Marsa Alam International Airport received 109 European flights, and Czech came in the forefront, and the schedules of arrivals to the airport revealed an increase of 4 new flights. 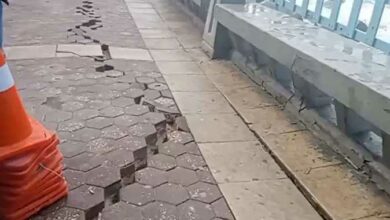