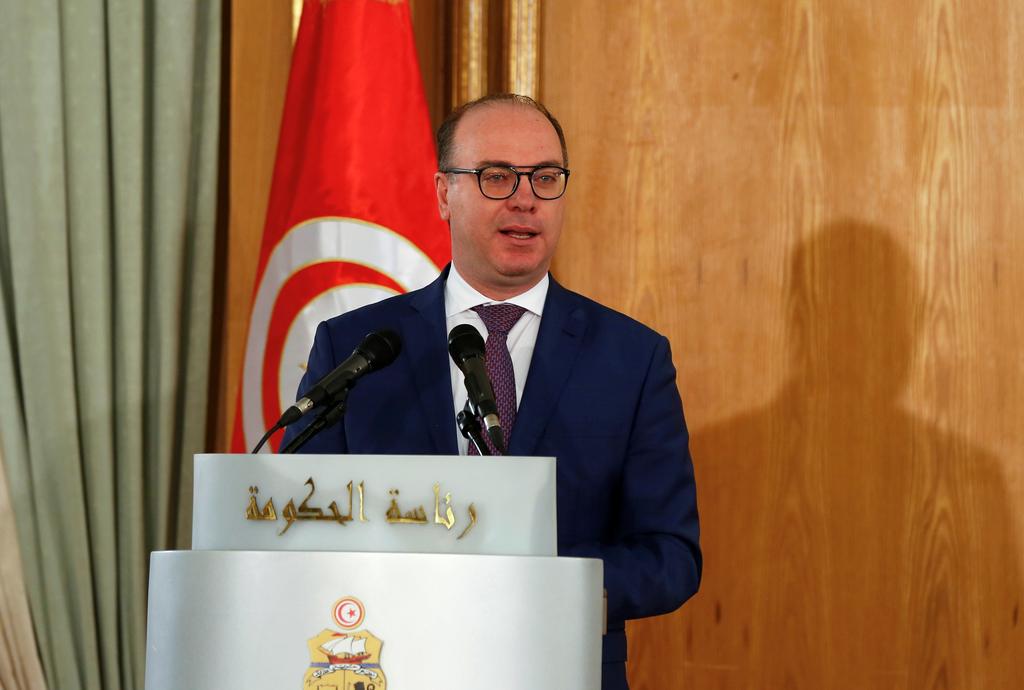 Tunisia has confirmed 60 cases of the disease, which is expected to hit its tourism sector, which accounts for about 10% of gross domestic product.

Tunisia’s president on Friday ordered a general lockdown, limiting citizens’ free movement in an effort to curb the spread of the coronavirus.

“All of Tunisia is united in this dangerous war. The war has a cost and the exceptional decisions that we announced have a cost, but we have no choice”, Fakhfakh said in speech.

The government will provide 450 million dinars in financial aid to poor families and Tunisians who have lost their jobs due to the coronavirus crisis.

It allocated 1.2 billion in loans and aid to help companies affected by the crisis.

Fakhfakh has said the government reduced its growth forecast this year to one percent from 2.7 percent.