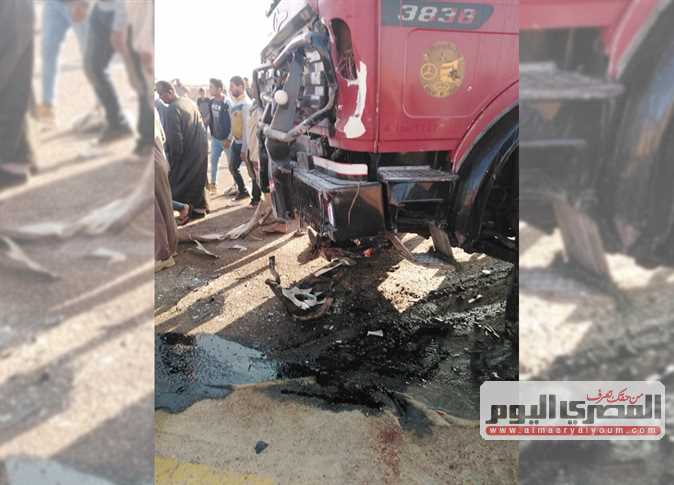 Twelve people have died while three were left injured on Wednesday following a collision between a lorry and pick-up car in Sadat city, Monufiya.

The Director of the Monufiya Security Directorate Mohammed Nagy was notified by the Chief of the Sadat Police Station of a collision between a labor-transporting pick up car and a freight-transporting lorry car at the al-Agezy checkpoint in Sadat.

Eight ambulances were dispatched to the scene of the accident, transferring the injured to the Sheben al-Kom University Hospital and the deceased to the Sadat Public Hospital.

Police filed a report on the incident and referred to prosecution to complete investigations.