The novel is an animal fable set in a fictional forest and inspired in style by the iconic “Panchatantra” and the “Logic of Birds”. It is a style commonly used by writers living under oppressive regimes.

Ashmawy wrote his novel over the past five years. It was scheduled for publishing in January, but publication was delayed several months due to the Egyptian uprising.

Al-Dar al-Masriya al-Lebnaneya publishing house, meanwhile, has nominated “The Unemployed”, a novel by Nasser Iraq, for the same award. Iraq’s novel was published in January, a few days before the protests began.

The story is about a young, educated, middle-class man, who travels to Dubai due to the lack of job opportunities in Egypt. In Dubai, he meets an Egyptian girl and falls in love, but is accused of a murdering a Russian prostitute and jailed.

Translated from the Arabic edition 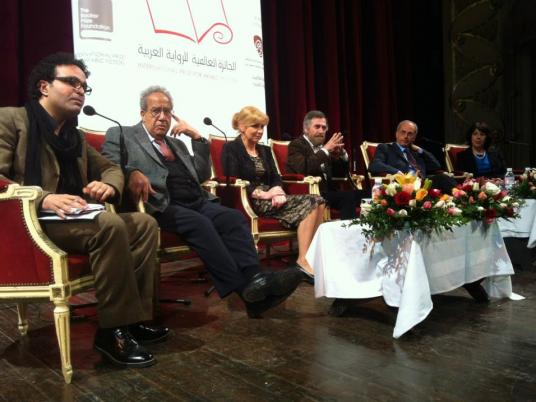 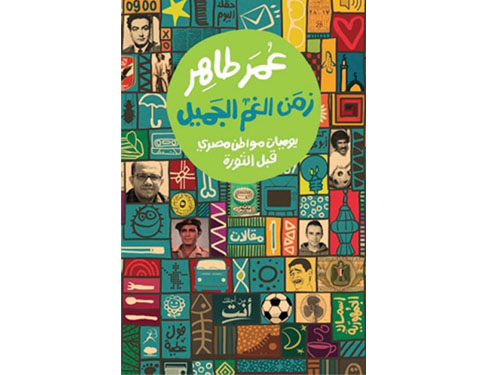 The time of beautiful melancholy 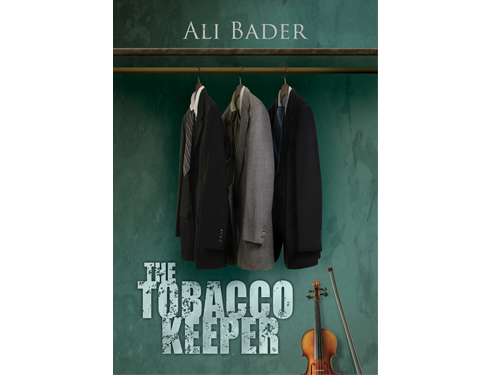 ‘The Tobacco Keeper’ asks: Who is Baghdad?

Book review: ‘Because I Will Not Be With You’ (as a writer much longer)