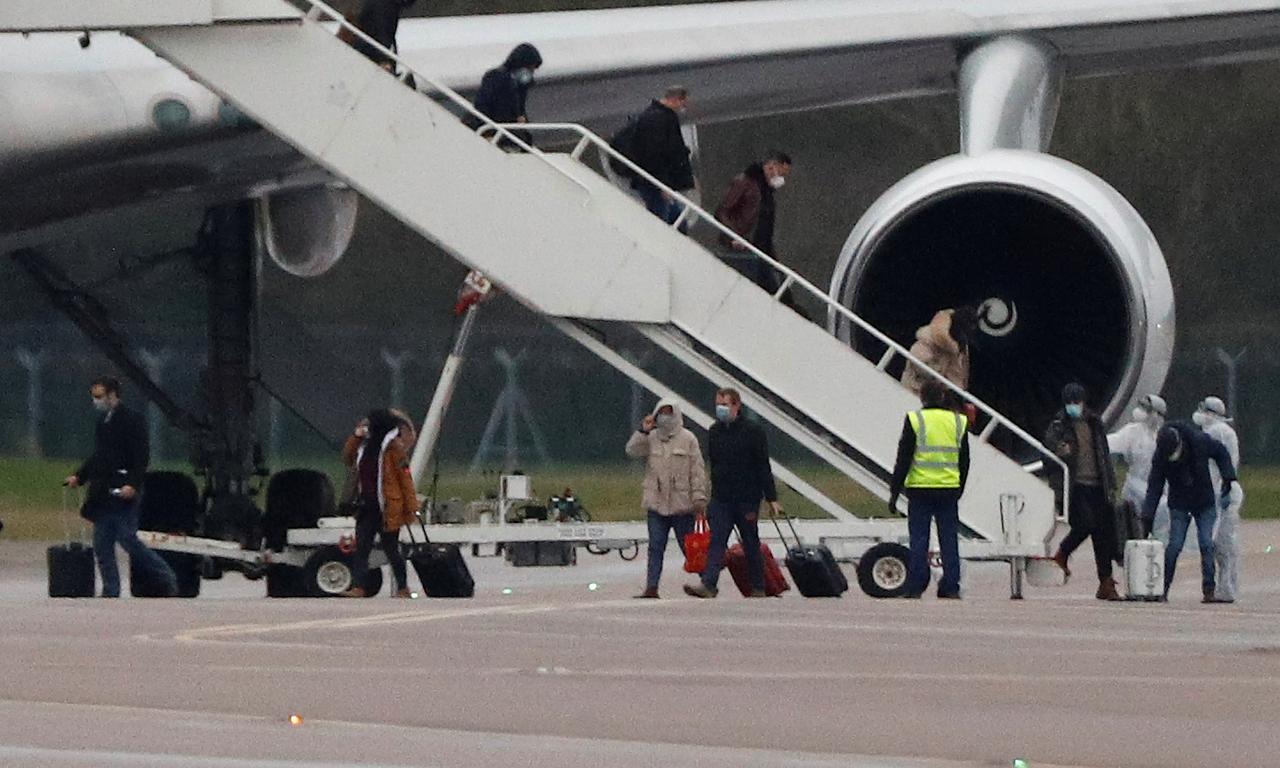 LONDON (Reuters) – Britain on Monday said the number of confirmed coronavirus cases had doubled to eight as the government declared the virus a serious and imminent threat, giving it additional powers to isolate those suspected of being infected.

Alarm over the coronavirus that emerged in Wuhan, China in December is driven by its rapid spread and the fact that infectious disease experts cannot yet know how deadly or contagious it is.

It has killed more than 900 people, most of them in China, and has spread to at least 27 countries and territories. The two deaths outside mainland China were in Hong Kong and the Philippines.

The new cases were all known contacts of a previously confirmed British patient in France, and were identified by public health officials working to trace possible cases.

Health minister Matt Hancock declared the virus “a serious and imminent threat to public health”, a step that gives the government more powers to isolate people.

“We are strengthening our regulations so we can keep individuals in supported isolation for their own safety and if public health professionals consider they may be at risk of spreading the virus to other members of the public,” a health ministry spokesman said.

Arrowe Park Hospital, near Liverpool in northern England, and Kents Hill Park, in Milton Keynes, have been designated as isolation facilities.