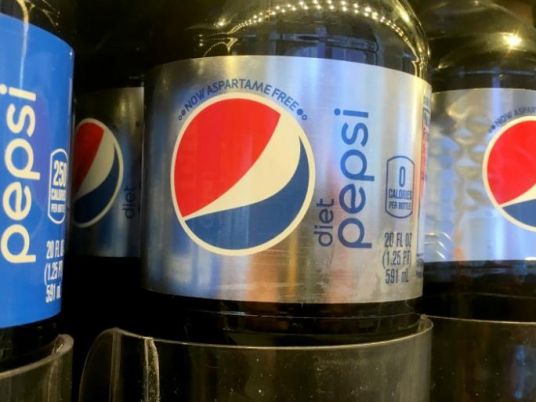 A UK study out this week on the country's fizzy soda drinks has found that most contain alarmingly high levels of sugar, some up to 12 teaspoons per can.
Carried out by Queen Mary University of London (QMUL), the team looked at the free sugars (sugars g/100 mL) content in a variety of carbonated sugar-sweetened beverages, including popular brands and supermarket versions.
They found that the sugar content could be as high as 52.8 grams (12 teaspoons) per 330 mL can, with on average ginger beer containing the highest amounts of sugar (38.5 g per can) and ginger ale contained the lowest amount of sugar (22.9 g per can).
Cola flavor drinks, the most popular flavor in the UK, contained an average of 35g of free sugar per can.
Commenting on the findings, Kawther Hashem, co-author of the study and researcher for Action on Sugar at QMUL said, "Our study shows that the majority of carbonated sugar-sweetened drinks available in supermarkets exceed the maximum daily recommendation for sugar intake for an adult (30 g) and a child (24 g). It is therefore not possible to state that carbonated sugar-sweetened drinks can be consumed as part of a 'healthy balanced diet' even though drinks companies claim it can be."
Soft drinks are the main contributor of free sugars intake in children and teenagers, and the second main contributor in adults.
"Cola flavor is the most popular flavor in the UK, owing to the huge volume consumed; even small reductions would have a significant impact on free sugars and calorie intake of the population," added Hashem, which would be "very beneficial in reducing obesity, type 2 diabetes and dental caries."
Currently in the UK a tiered Soft Drinks Industry Levy is being proposed to encourage companies to reduce the amount of sugar in their products.
There would be a high, low and no tax for drinks containing more than 8g, 5g to 8g, and less than 5g of sugar per 100ml respectively.
Of the drinks surveyed, the sugar content of 142 out of 169 drinks would need to be reduced to below 5g/100ml to avoid the tax completely, with the study's authors now calling for all sugar-sweetened drinks to be reduced below this level, as well as other measures put into place such as mandatory front of pack labelling portion size reductions and warning labels.
The World Health Organization (WHO) recommend obtaining less than 10% of total energy intake from all free sugars, which is equivalent to 50 g or around 12 level teaspoons a day for a person of healthy body weight who eats around 2000 calories per day. However ideally less than 5% of total energy intake should come from sugar for health benefits.
The results of the study can be found online published in BMJ Open.