Russian forces said they will reopen the evacuation corridor from the besieged city of Mariupol to Zaporizhzhia on Friday. According to Ukrainian officials, the convoys ran into several issues on Thursday, including Russian troops confiscating aid and blocking buses.

Here’s what we know:

“It is desperately important that this operation takes place. The lives of tens of thousands of people in Mariupol depend on it,” the ICRC said.

“We are negotiating for the buses to be returned and for the Melitopol residents tomorrow to evacuate using these buses,” she said. 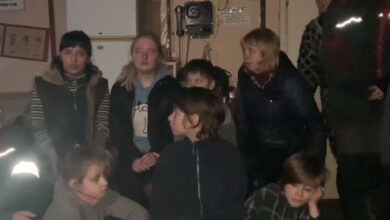 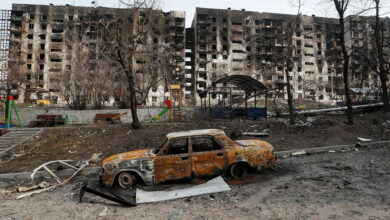 Evacuation buses departing from Russian-held Melitopol, according to Ukrainian officials 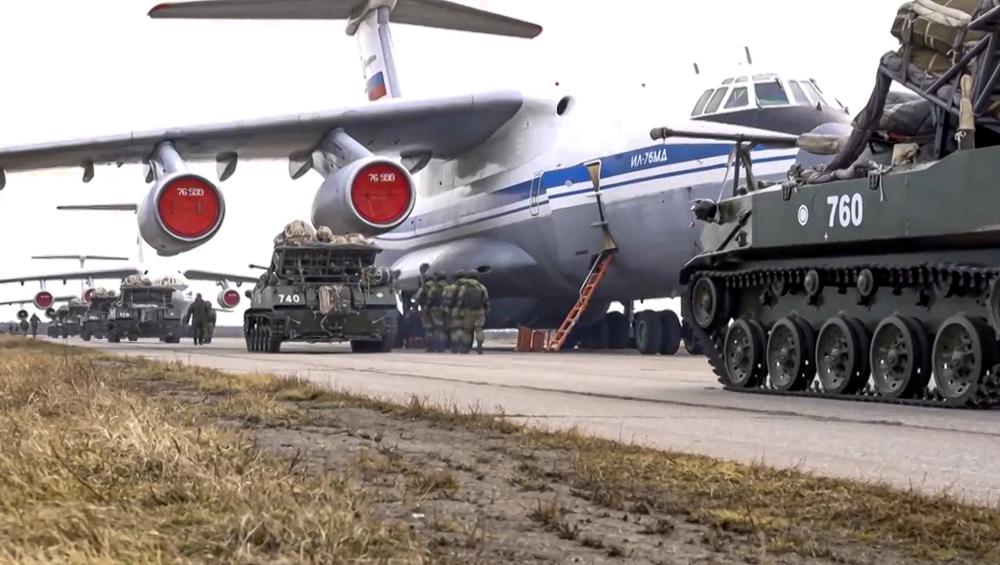 Russia orders troops back after massive drills in Crimea 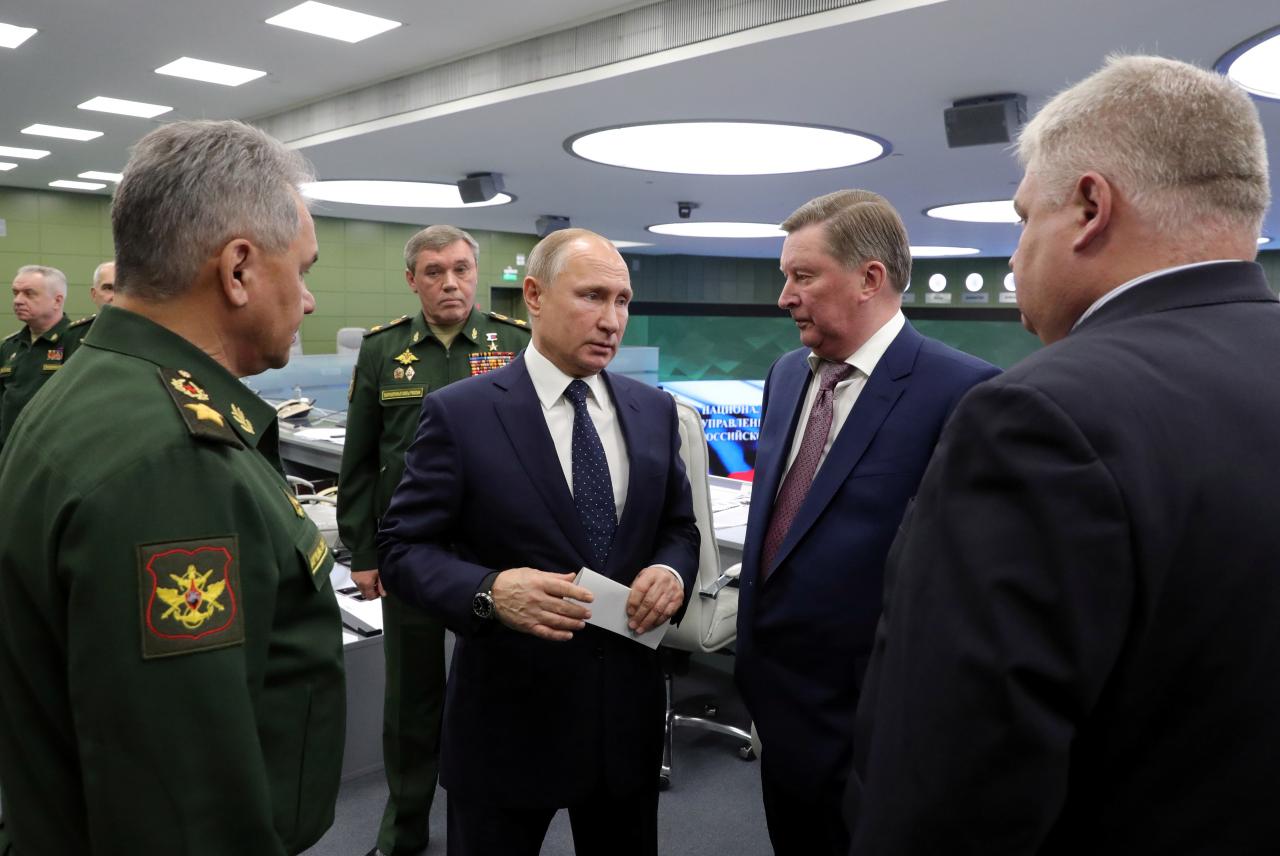