Brazil, China and India are expected to fuel global investments in clean energy in 2011 that are expected to reach US$240 billion, the head of a United Nation's green economy initiative said Wednesday.

The increased investments are because sustainable energy is gaining momentum as governments seek cheaper sources — such as solar, wind and ethanol — to cushion against rising oil prices.

"Investment may be close to US$240 billion in clean energy that includes energy efficiency and renewable energy," said Pavan Sukhdev, head of UNEP's Green Economy initiative.

He said the United Nations had a European Union grant to help seven African countries including Kenya, South Africa, and Burkina Faso to formulate policies that would enable the transition to a green economy. 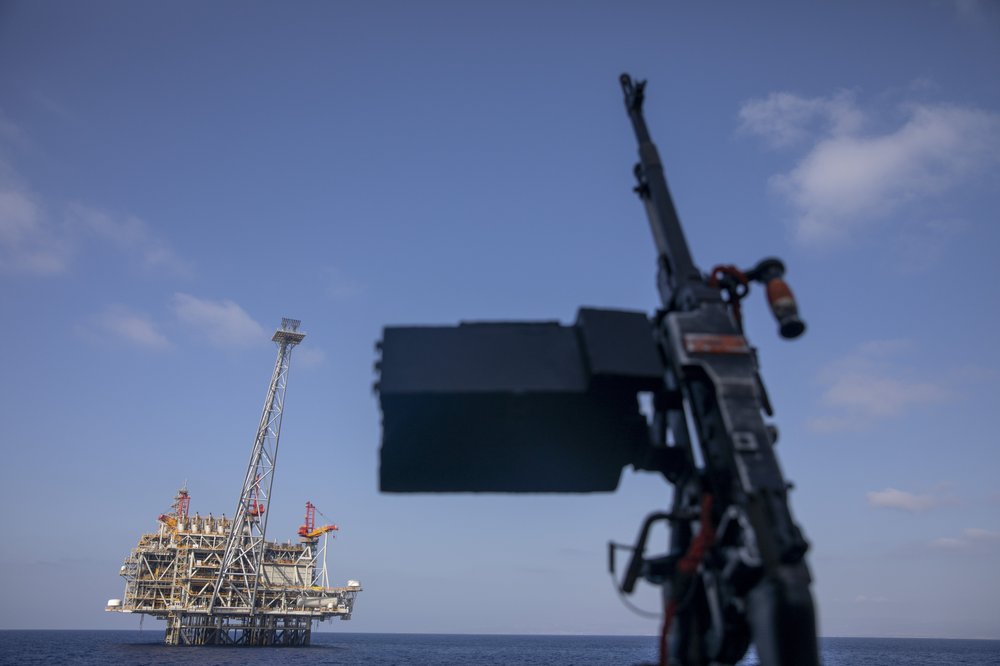 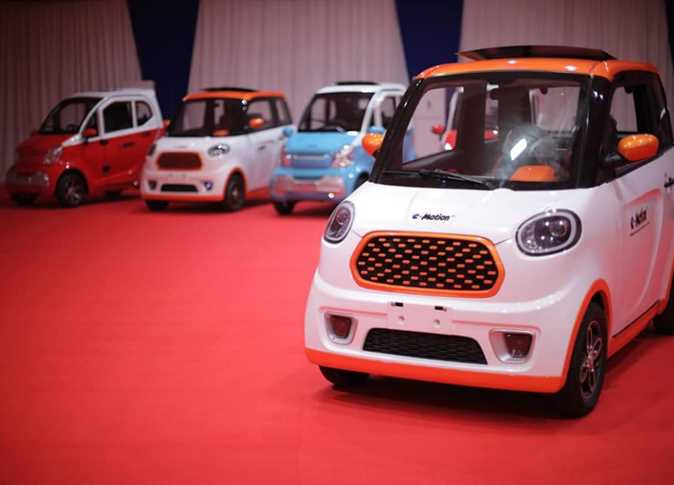 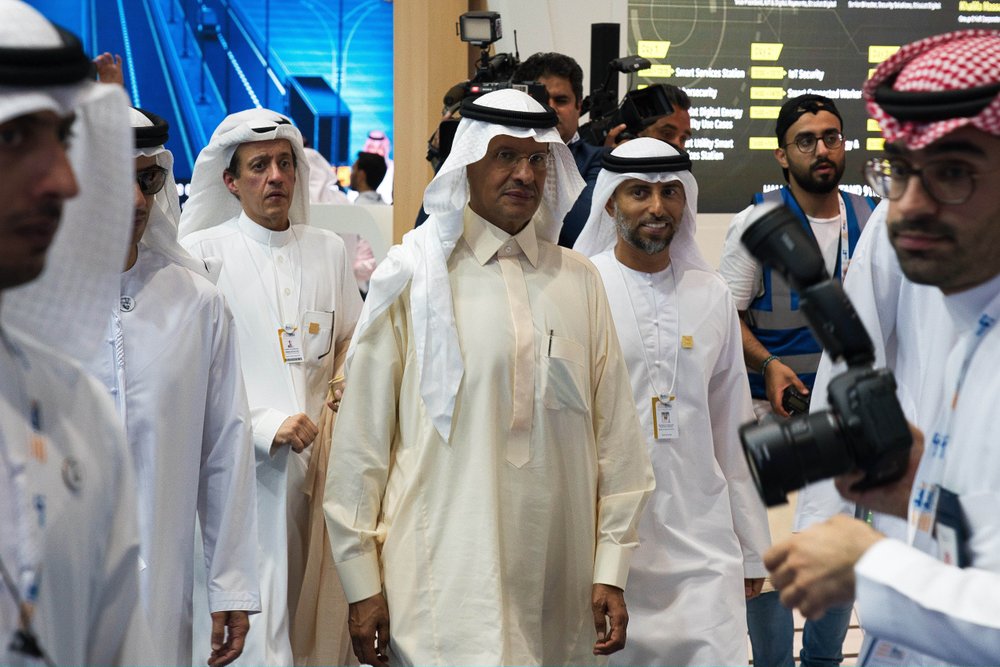