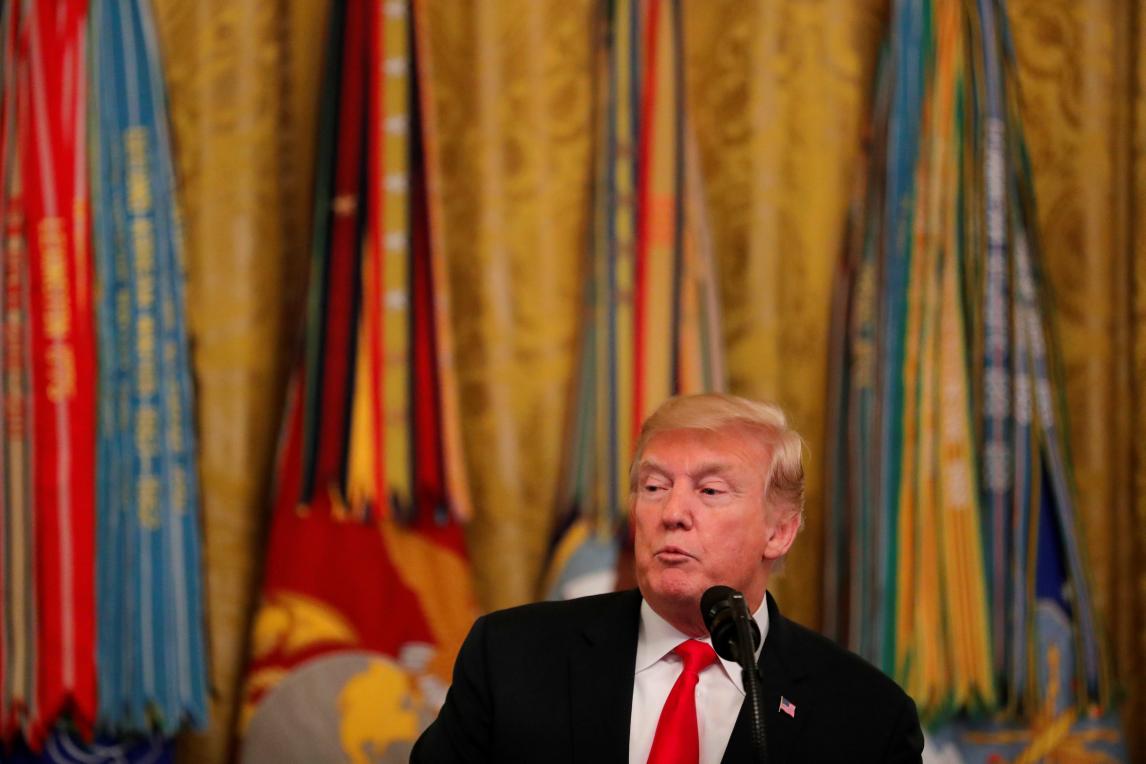 The UN refugee agency UNHCR declined to criticize US President Donald Trump’s cut in refugee resettlement places on Tuesday, saying it was up to the United States to decide on its policy.

“Decisions on which refugees will be resettled and where they go are made solely by the governments of countries that, like the United States, admit refugees for resettlement,” UNHCR spokesman William Spindler told a regular UN briefing in Geneva.

Pressed repeatedly to say whether UNHCR was disappointed by the announcement by the US, its biggest donor and the world’s top recipient of refugees, Spindler declined to answer.

The refugee ceiling of 45,000 set last year was the lowest since 1980, when the modern refugee program was established. The US is on track to admit only 22,000 refugees this year, about half the maximum allowed.

Trump campaigned in 2016 promising tight restrictions on immigration, and his administration has sharply reduced refugee admissions through executive orders and closed-door decisions in the past year and a half.

In January, he questioned why the United States would want immigrants from “shithole” countries, according to sources familiar with his comments.

UNHCR has been sounding the alarm for years about the growing number of people forcibly displaced around the world, which stood at 68.5 million at the end of 2017, including 25.4 million refugees who had fled their countries to escape conflict and persecution.

Spindler said about 8 percent of refugees were vulnerable people needing resettlement, but the actual number resettled was less than 1 percent, and the number of places offered had never matched the needs, even before the lower US limit.

Pompeo said the new limit reflected the administration’s preference for settling refugees closer to their home countries, something Trump has said would be cheaper than admitting them to the US

It was also based on security concerns, Pompeo said.

Spindler said the United States had a very long and rigorous screening process.