Facebook Twitter LinkedIn
The UN Security Council is set on Thursday to adopt a resolution aimed at choking off millions of dollars in earnings from oil sales, antiquities trafficking and ransom payments to the self-described Islamic State group.
Russia drafted the first outline of the measure, which reaffirms the council's resolve to confront the threat posed by the jihadists who overran parts of Syria and Iraq nearly a year ago.
The resolution calls for sanctions against individuals and entities that trade in oil with IS, its affiliate Al-Nusra Front in Syria and other groups associated with Al-Qaeda.
The measure urges all 193 countries of the United Nations to take "appropriate steps" to prevent the trade in cultural property from Iraq and Syria and directs the UN cultural agency UNESCO to help put in place a ban.
It also reminds governments worldwide that they must "prevent terrorists from benefiting directly or indirectly from ransom payments from political concessions" to secure the release of hostages.
That provision was directed at European governments which have found ways to circumvent the ban on paying ransoms to win the release of captive nationals.
The resolution builds on other measures adopted by the council to clamp down on IS revenue streams and combines them into a single effort to hit at jihadist financing.
Drafted under chapter seven of the UN charter, the resolution can be enforced through sanctions or use of force, even though it does not authorize military force.
Plundering antiquities
Iraq's ambassador to the United Nations, Mohamed Ali Alhakim, said the fall of Mosul to IS fighters last year had generated a revenue boon for the Islamists from the looting of art and archeological treasures.
"Mosul is a historic city, the University of Mosul is one of the oldest. It has art and treasures and these were all stolen," said Alhakim.
"They are not only looting, they are chopping down walls" of ancient buildings, he told AFP.
The UN measure has the potential to upset links between the jihadists and organized crime rings operating in eastern Europe, Turkey and Jordan, he said.
The Iraqi envoy said the resolution spells out measures to combat IS financing on several fronts and obliges all countries to report on the measures they are taking within 120 days.
A report by the UN's Al-Qaeda monitoring team released in November estimated that the jihadists earn US$850,000 to $1.65 million per day from oil sales.
US officials however now say that oil is no longer the main source of revenue for IS.
The resolution would put fresh pressure on Turkey, seen as a transit point for oil deliveries, with trucks often returning to Iraq or Syria with refined products.
The council in August adopted a resolution to cut off sources of financing and the flow of foreign fighters to Iraq and Syria, warning countries that do trade in oil with the Islamists they could face sanctions.
Since then, the flow of foreign jihadists has increased with more than 20,000 volunteers from all over the world joining IS and other extremist groups, US officials said this week.
The resolution comes before the council after President Barak Obama asked Congress to grant him war powers against IS and after Jordan stepped up its role in the US-led coalition in response to the gruesome murder of one of its pilots at the hands of the jihadists.
Tags
Al-Qaeda in Iraq Islamic State in Iraq Mosul UN security council 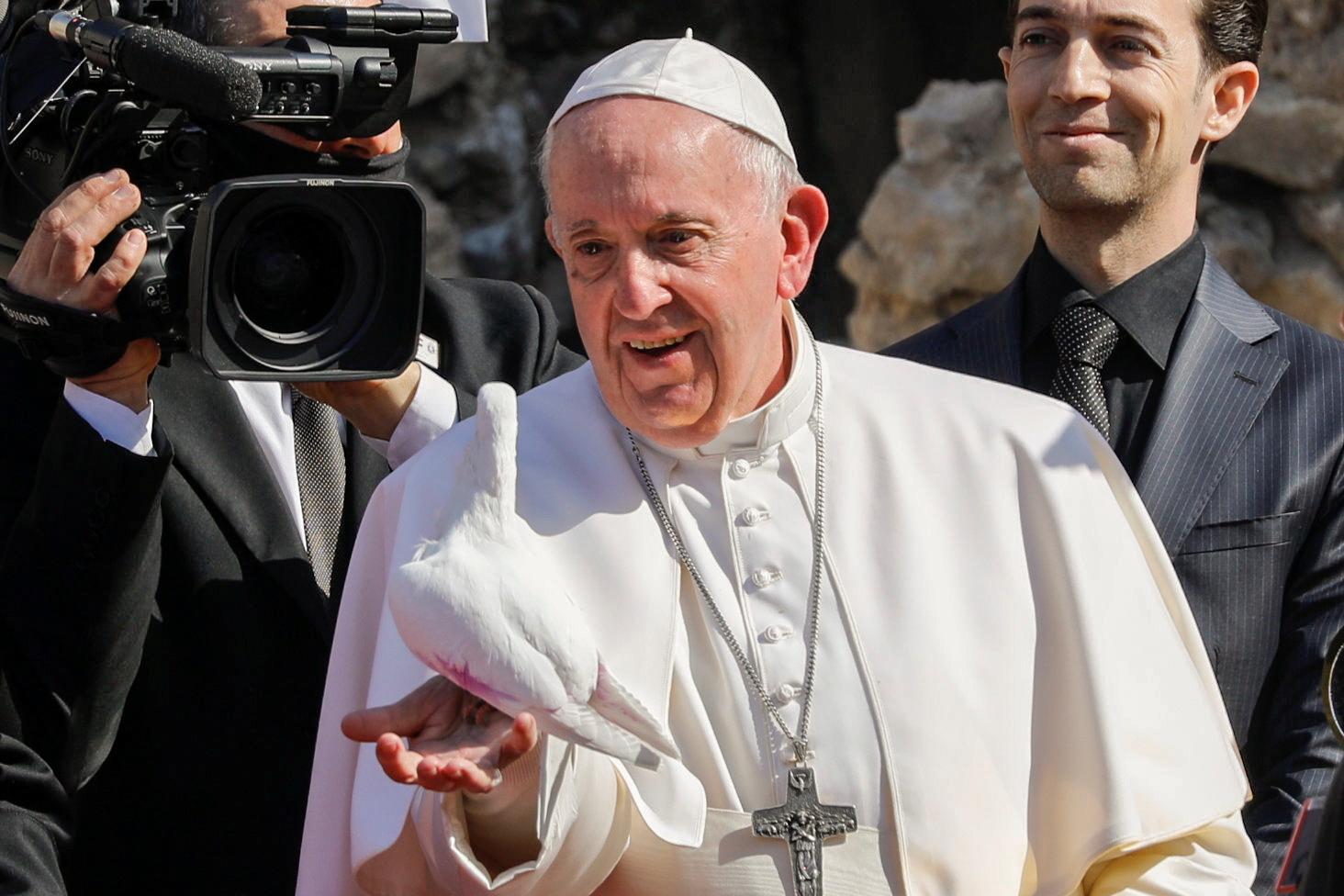 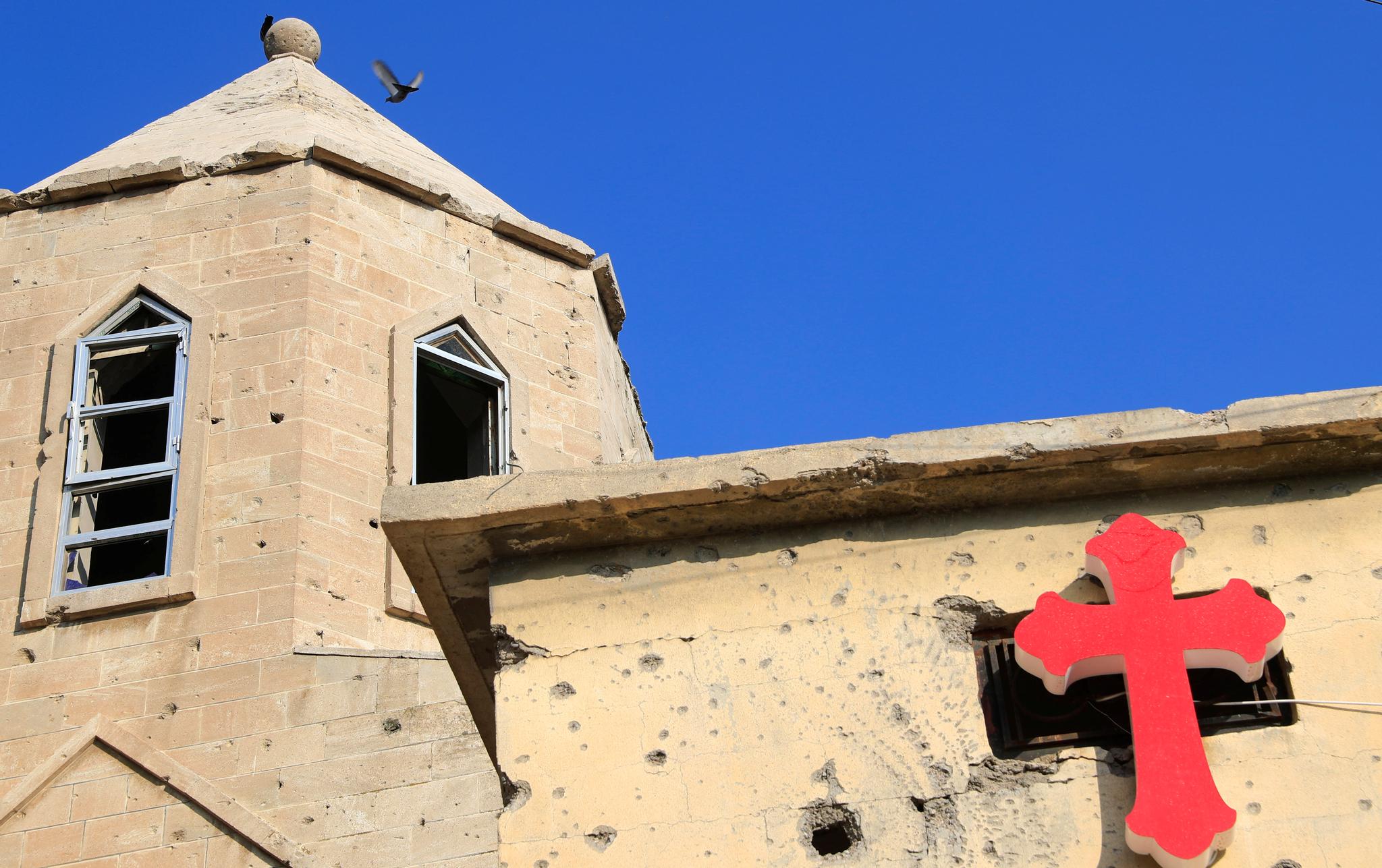