Facebook Twitter LinkedIn
Four people including two Egyptian policemen were wounded when a bomb they were trying to defuse exploded in Cairo near the pyramids Friday, while an officer died in an attack in Sinai, officials said.
Two policemen and two hotel security guards were wounded in the blast outside the Meridien hotel near the Giza pyramids, a security official said.
The explosion critically wounded one of the policemen.
Elsewhere in Egypt, a police officer was killed and three were wounded in the North Sinai town of El-Arish when a roadside bomb exploded as they drove past in an armored vehicle, the interior ministry said in a statement.
The north of the peninsula, where security forces are fighting an Islamist insurgency, is a bastion of the Egyptian affiliate of the jihadist Islamic State (IS) group.
The insurgency has swelled since the army's ouster of Islamist president Mohamed Morsi in July 2013.
Militants loyal to IS have killed hundreds of Egyptian soldiers and policemen, mostly in North Sinai.
A government crackdown targeting Morsi's Muslim Brotherhood movement since 2013 has left hundreds dead and thousands jailed.
Hundreds more, including Morsi himself, have been sentenced to death, often in mass trials. Many have appealed and won retrials, while seven have so far been executed by hanging.
Tags
Haram IED Remaya Square 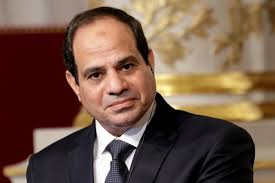 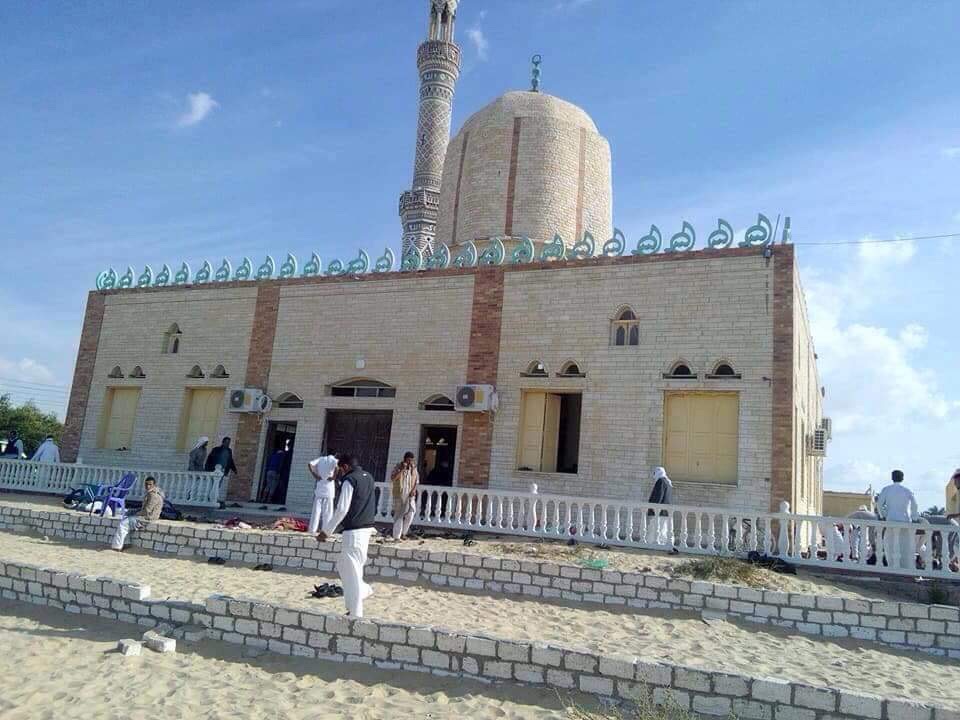 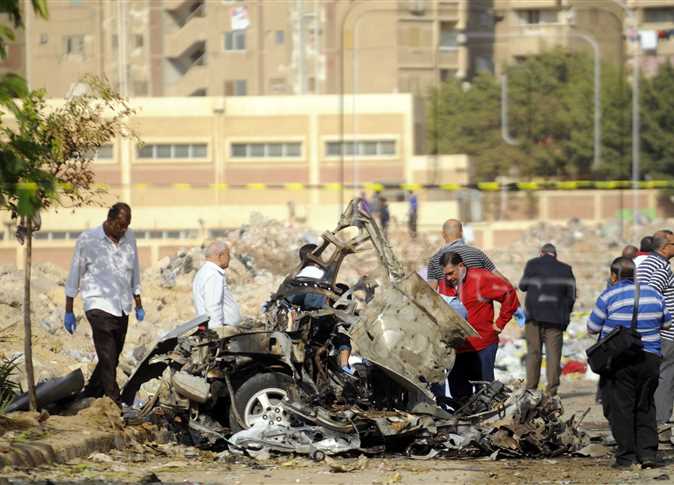