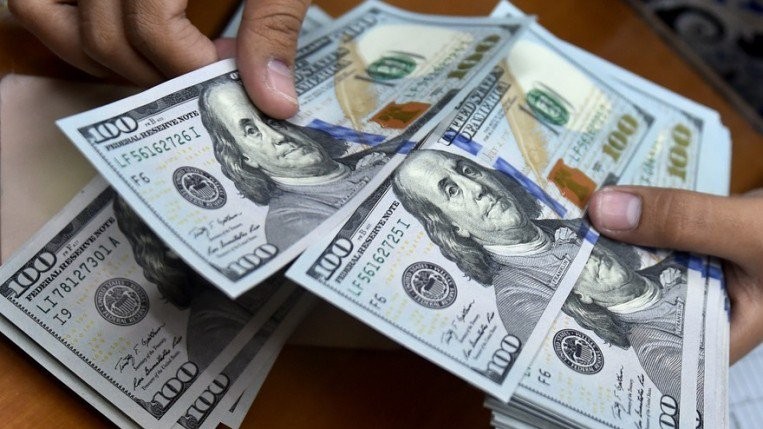 US dollar prices slightly declined against the Egyptian pound in several banks on Sunday.

According to the last update prices released by the Central Bank of Egypt (CBE), the average of US Dollar prices reached LE17.09 for purchase and LE17.22 for sale.

The US dollar was sold at LE17.2 and bought at LE17.1 at the National Bank of Egypt, Bank Misr, al-Qahira bank, Alexandria Bank.

In the Commercial International Bank (CIB), the dollar was sold at LE17.18 and bought at LE17.08.

Prices of octane 95 petrol in Egypt remains LE7.75 per liter