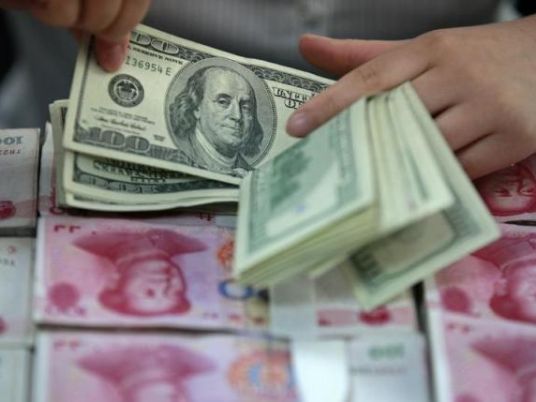 The US dollar exchange rate witnessed a record decrease, the lowest in 2 years, on Monday against the Egyptian pound, supported by an increase of foreign currency inflows to Egypt.

In Banque Misr and Bank of Alexandria, the dollar was sold at LE17.44 and being bought at LE17.34.

The dollar exchange rate increased by one piaster in the Suez Canal Bank to LE17.35 for buying and LE17.45 for selling, compared to prices on Sunday.

Egypt floated the national currency on November 3, 2016. It devalued the Egyptian pound by about a third from the former peg of LE8.8 against the dollar and allowed it to drift lower.

US dollar exchange rate in Egypt continues to decline