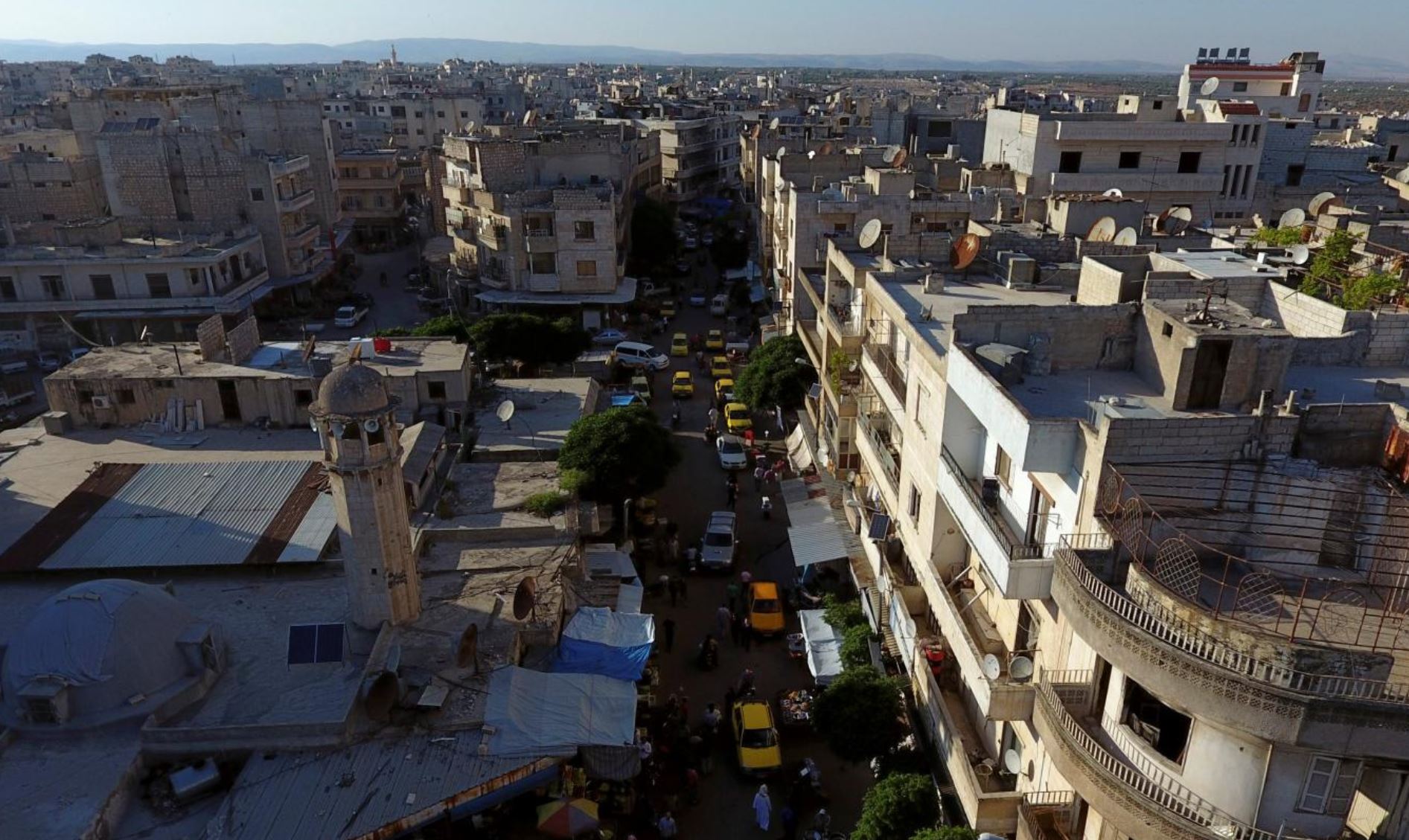 WASHINGTON (Reuters) – There is “lots of evidence” that chemical weapons are being prepared by Syrian government forces in Idlib in northwest Syria, the new US adviser for Syria said on Thursday, as he warned of the risks of an offensive on the country’s last big rebel enclave.