A network of more than 150 U.S. charter schools linked to followers of Fethullah Gulen, the Pennsylvania-based Muslim cleric the Turkish government blames for instigating July’s failed coup, has come under growing financial and legal strain, according to school officials, current and former members of Gulen’s movement, and public records reviewed by Reuters.

The publicly financed schools, a key source of jobs and business opportunities for U.S. members of Gulen’s global movement, have sharply slowed their expansion in recent years, public records show.

The slowdown comes amid a series of government probes in more than a dozen states into allegations ranging from misuse of taxpayer funds to visa fraud. The investigations launched by state and federal officials have not resulted in criminal charges or directly implicated Gulen, whose name is not on any of the charter schools. The increased pressure on the schools also comes as the Turkish government is cracking down on Gulen supporters at home and presses hard for Gulen’s extradition.

Just three new schools were opened each in 2015 and this year to date, down from a peak of 23 new schools in 2010, according to a Reuters review of the public records of 153 charter schools and their management companies around the country.

The decline runs counter to the steady growth over the past six years of all U.S. charter schools, which receive taxpayer funds but are exempt from some rules that govern traditional state-run public schools.

At the same time, 15 schools have been closed or transferred to owners with no connection to Gulen’s movement since 2010. In at least 11 of those cases — including in Georgia, California, Pennsylvania and Ohio — the management firms or individual schools themselves had faced official investigations, Reuters found.

“Since these investigations and pressures from media coverage have been going on, the schools are much more, maybe five times more careful, in terms of their finances, how they hire contractors,” said Hakan Berberoglu, acting executive director of the Illinois-based Niagara Foundation, which aims to promote the inter-faith dialogue espoused by Gulen, its honorary president.

“They are much more careful in how they expand,” he told Reuters.

Berberoglu said that the schools are not officially affiliated with Gulen and are not centrally controlled by anyone.

In another sign of a slowdown, the number of visa applications the schools submitted for guest workers from Turkey and other countries declined to 360 last year from more than 1,000 in 2010, immigration records show. The trend reflects a desire by the schools linked to Gulen followers to avoid further government scrutiny, according to current and former members of the movement.

In the wake of the failed coup, Ankara’s attorneys in the United States have stepped up an aggressive campaign to try to persuade local, state and federal authorities to open new inquiries and discredit the charter schools and other U.S. operations linked to Gulen.

Asked about signs that the movement is under stress in the United States, Alp Aslandogan, Gulen’s spokesman, said: “We are not worried about that.”

Many Gulen supporters in Turkey are now looking to their U.S.-based brethren for material support and safe haven, according to current and former members of the movement.

“It's been my job to save people, to help people who want to come over here,” said one U.S.-based Turkish businessman, speaking on condition of anonymity because of the sensitivity of his efforts to assist would-be immigrants.

The reclusive imam Gulen, who has lived in self-imposed exile in Pennsylvania since 1999, denies involvement in the coup attempt.

Gulen’s global movement — known as “Hizmet”, which means “service” in Turkish — seeks to spread what his supporters say is the charismatic preacher’s moderate brand of Islam, which promotes Western-style education, free markets and inter-faith communication.

The United States has become the Gulen movement’s most important base of business operations outside Turkey except for Germany, according to independent experts on the movement.

In addition to the schools, followers run a loosely affiliated collection of businesses, civic associations and charities. Some Turkish-American-owned contractors who do business with the schools have been targeted in state and federal investigations over allegations they received preferential treatment, according to current and former members and legal documents. 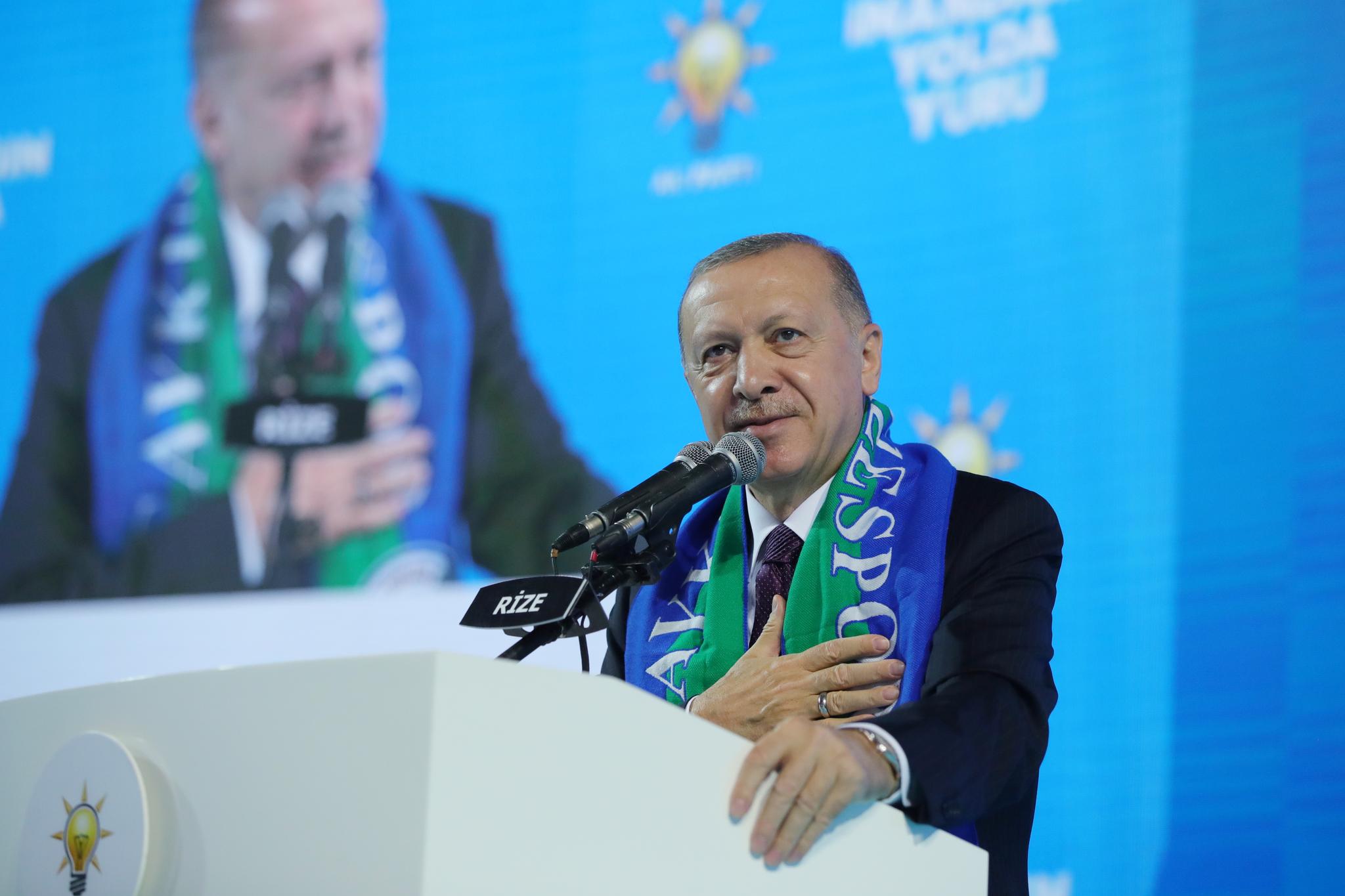 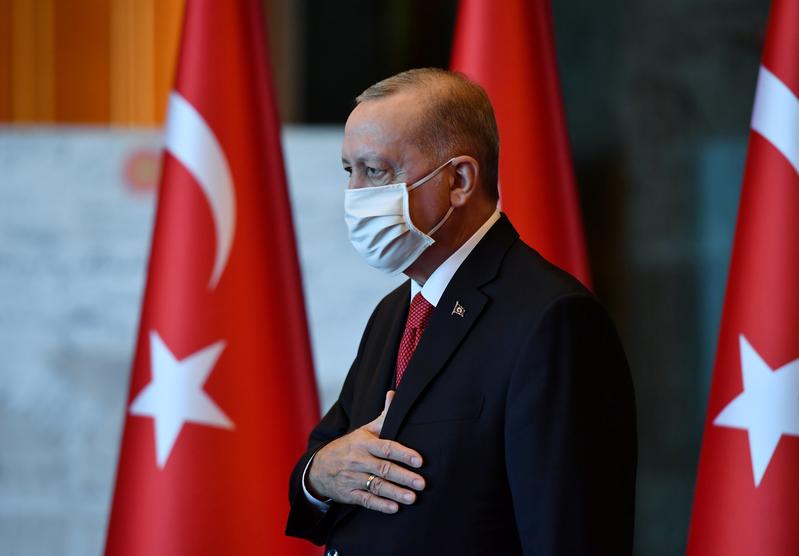 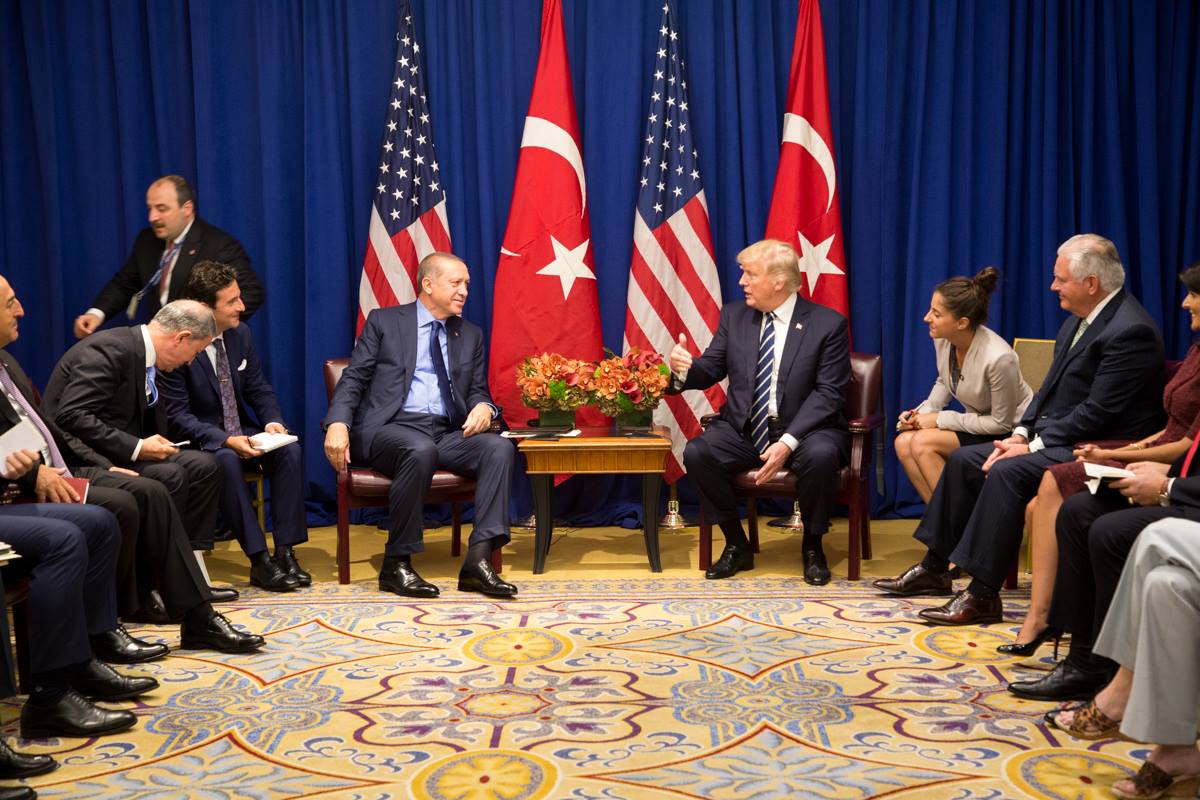 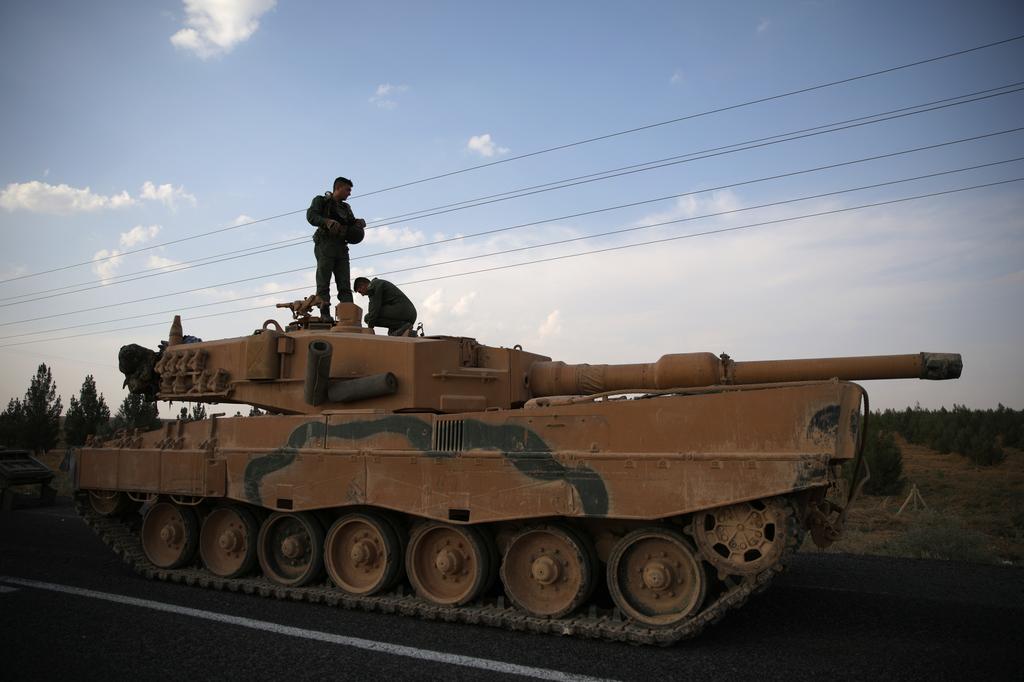