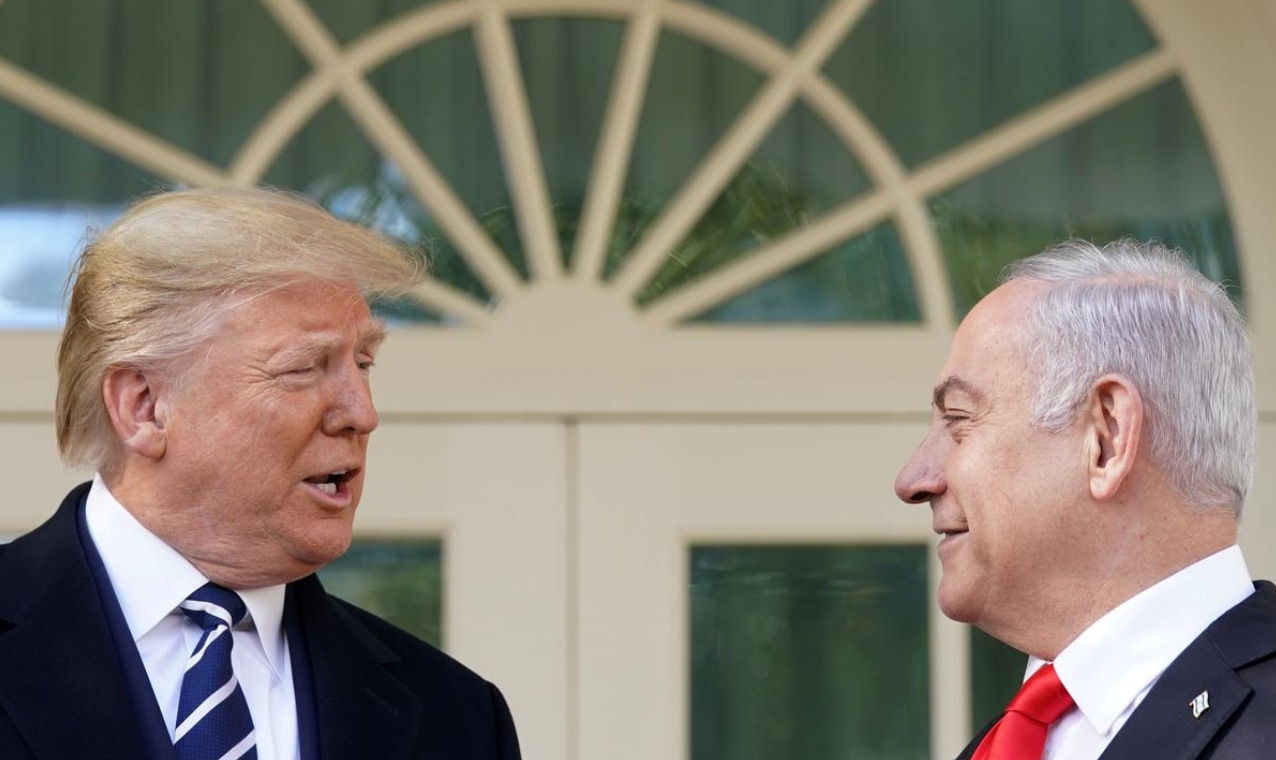 WASHINGTON (Reuters) — US officials will gather this week to discuss whether to give Israel a green light for its plan to annex Jewish settlements in the occupied West Bank, as Israeli Prime Minister Benjamin Netanyahu’s target date of July 1 approaches.

A senior administration official said on Monday that the US ambassador to Israel, David Friedman, will be in Washington to meet officials including Secretary of State Mike Pompeo, senior White House adviser Jared Kushner and Middle East envoy Avi Berkowitz. President Donald Trump could also join in.

Under Trump’s Middle East peace proposal, unveiled in January, it is envisaged that the United States would recognize the Jewish settlements — built on land that the Palestinians seek for a state — as part of Israel.

The proposal would create a Palestinian state as part of a broader peace plan, but impose strict conditions on it. Palestinian leaders have dismissed the initiative entirely.

Encouraged by Trump’s push, Netanyahu has set July 1 as the date to launch his project of extending sovereignty over the settlements and the Jordan Valley, hoping for a green light from Washington. Most countries view Israel’s settlements on occupied land as illegal, and Palestinian leaders have voiced outrage at the prospect of annexation.

“Ultimately, as the team approaches this thought of annexation, the main thing going through our heads is, ‘Does this in fact help advance the cause of peace?’ And therefore that is what will help drive a lot of the discussion,” the official said.

Among the main options expected to be considered is a step-by-step process in which Israel would initially declare sovereignty over several settlements close to Jerusalem instead of the 30 percent of the West Bank envisaged in Netanyahu’s original plan, according to a person familiar with the matter.

The source said the Trump administration has not closed the door to a larger annexation, but fears that allowing Israel to move too fast could kill any hopes of eventually drawing the Palestinians to sit down to discuss Trump’s peace plan.

There are also concerns about opposition to annexation from Jordan, one of only two countries that have a peace treaty with Israel, as well from Gulf states that have quietly expanded engagement with Israel in recent years.

Washington has also made clear it wants Israel’s unity government, which has been divided on the issue, to reach a consensus before going ahead with any actions, the source said. Defense Minister Benny Gantz, head of the Blue and White Party, has so far been reluctant to back Likud-leader Netanyahu’s plan.

Berkowitz has been fielding calls about the Trump plan from European and Arab nations, but the US side has privately expressed frustration that they are not offering constructive ideas on how to amend it, a source familiar with the issue said.