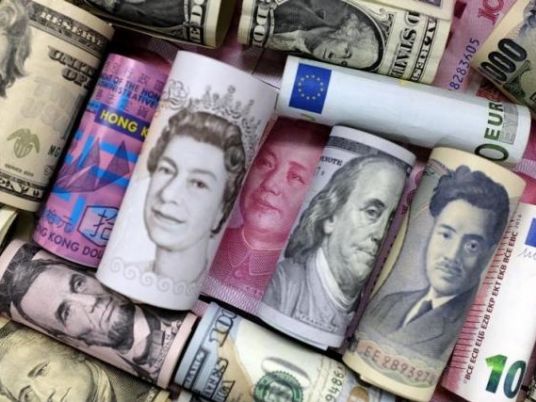 The US Treasury Department intends to soon issue a long-delayed rule forcing banks to seek the identities of people behind shell-company account holders, after the "Panama Papers" leak provoked a global uproar over the hiding of wealth via offshore banking devices.

A department spokesman said on Wednesday the rule would "soon" be turned over to the White House for review and issuance, but did not confirm any timetable for the initiative, which has taken years.

Governments around the globe have launched probes into possible financial wrongdoing after 11.5 million documents from the Panamanian law firm Mossack Fonseca, nicknamed the "Panama Papers," were leaked to the media and reports emerged Sunday. Mossak Fonseca has said it was the victim of a computer hack, and that it has consistently acted appropriately.

The papers offer "validation for those who have been screaming for a decade" about the need for financial institutions in the United States and elsewhere to address risks of money laundering, terror finance and other crime by identifying people who clandestinely control legal entities, former Treasury official Chip Poncy told Reuters.

The leaked documents may give banks a glimpse into the kind of information on true, or "beneficial" owners, that they regularly should be obtaining to better understand the cross-border money flows they facilitate, said Poncy, one of the architects of the Treasury rule, which has been in the works since 2012.

But simply having a client who is linked to the offshore shell companies highlighted in the Panama papers "doesn't necessarily mean much," said a former FinCEN official who asked not to be named due to his role in the private sector. What would be significant is "inconsistent information or payment flows that now connect" in ways that suggest possible illicit activity, he said.

In mid-2014, Treasury's anti-money laundering unit, the Financial Crimes Enforcement Network (FinCEN), issued a proposed rule on beneficial ownership. Differences of opinion between the various financial regulators vetting the rule and an obligatory analysis of costs to industry has slowed the process, as has pushback from the banking industry.

The FinCEN rule is expected to require only that banks and brokerage firms request information from customers regarding beneficial owners, but not require them to verify that information through investigation.

In fact, there is no way for banks to verify such information, said Rob Rowe, a lawyer with the American Bankers Association. The ABA is "watching to see what happens with the Panama papers," he said.

"That's always been the problem. Banks can collect information but there is currently no mechanism to verify it or keep it updated, outside asking the company," he said.