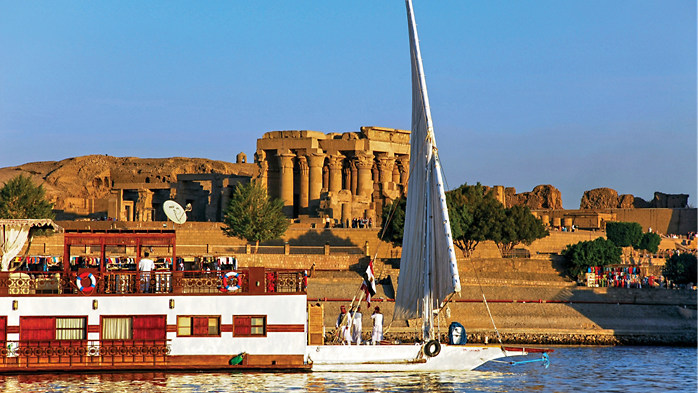 Meteorologists predict very hot weather on Wednesday during the daytime on Greater Cairo, Lower Egypt, and Upper Egypt, with moderate temperatures on the northern coasts.

By nightfall the weather will grow moderately cold on Greater Cairo, Lower Egypt, cold on the northern coasts, and mild on Upper Egypt.

Temperatures predicted for the following cities are: 29C in Alexandria, 37C in Cairo, 39C in Qena, and 40C in Luxor and Aswan.

Light rainfall is predicted over some parts of Upper Egypt, with possible thunder.

Mist will affect visibility during the morning time in Greater Cairo, Lower Egypt, and northern coasts.

Winds will be mostly northwestern and moderate across most of the country, active sometimes on southern Upper Egypt.

The Egyptian Meteorological Authority (EMA) warned on Monday that the weather for the next 72 hours will be very hot on Tuesday, Wednesday and Thursday.

Unstable weather is predicted for Thursday, with very hot temperatures on Cairo, South Sinai, the Red Sea mountains, and Upper Egypt, hot weather on Lower Egypt and moderate weather on the northern coasts and central Sinai.

Light to medium rains are expected on the Red Sea mountains, with some thunder.

Moderate and sometimes active winds will disrupt maritime navigation in the Gulf of Suez.

North of Upper Egypt will see light to medium rains in some areas with possible thunderstorms and occasionally active, moderate winds.

Medium rains are expected for some areas of Upper Egypt, with moderate winds and possible thunder.

Moderate and slightly cloudy weather for Egypt on Sunday