If ever a Mohamed Salah movie were to happen, Salah said he wants American-Egyptian actor Rami Malek to portray him.

During an interview with Sky Sports Salah stated that while he has never thought about seeing his life made into a biopic film, he was confident it would make for an interesting one given what he went through to get to where he is today.

Salah said that he had personally met Malek during a Time magazine party in 2019, and feels that with his knowledge of Arabic and background from Egyptian would make him a good pick for the role.

Salah is a top scorer in the Premier League, sitting one goal behind South Korean star Heung-Min Son, Tottenham Hotspur striker, who scored 12 goals with the Spurs.

In May, FIFA celebrated Salah by awarding him the Golden Boot for having scored 22 Premier League goals in the 2019/20 season. 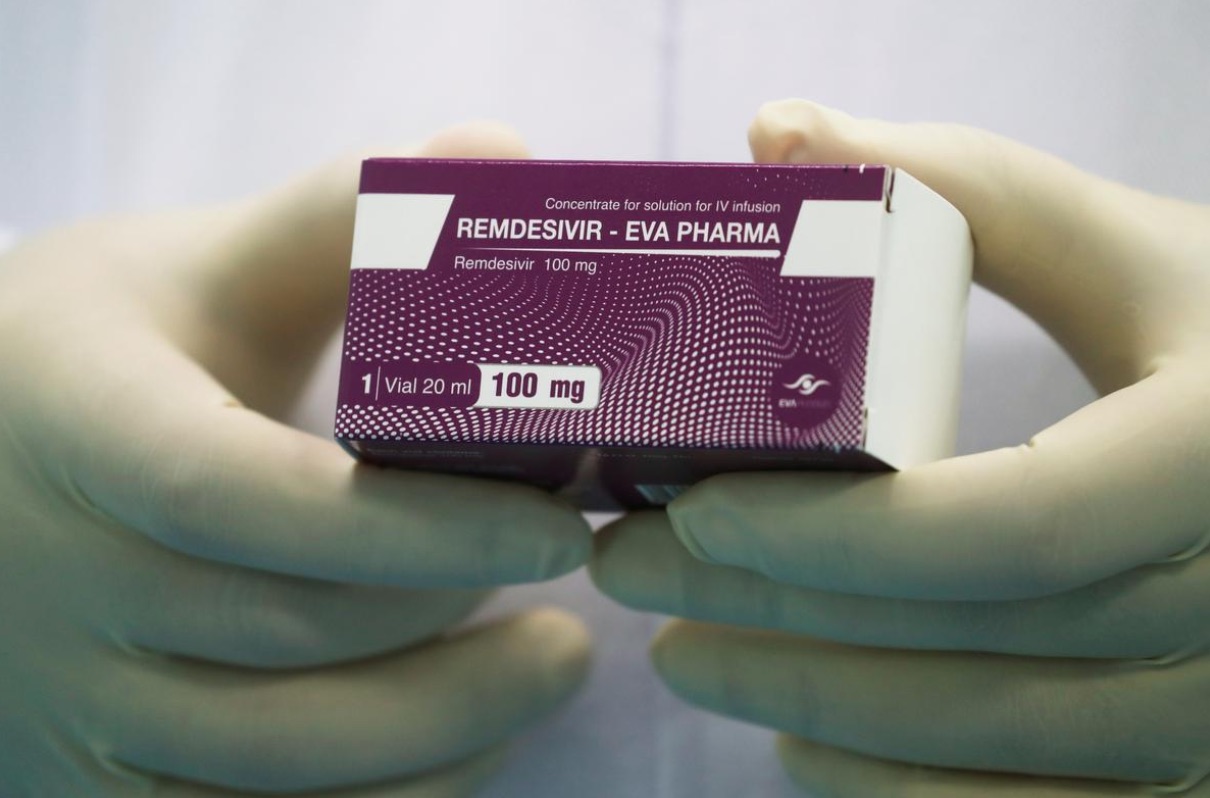