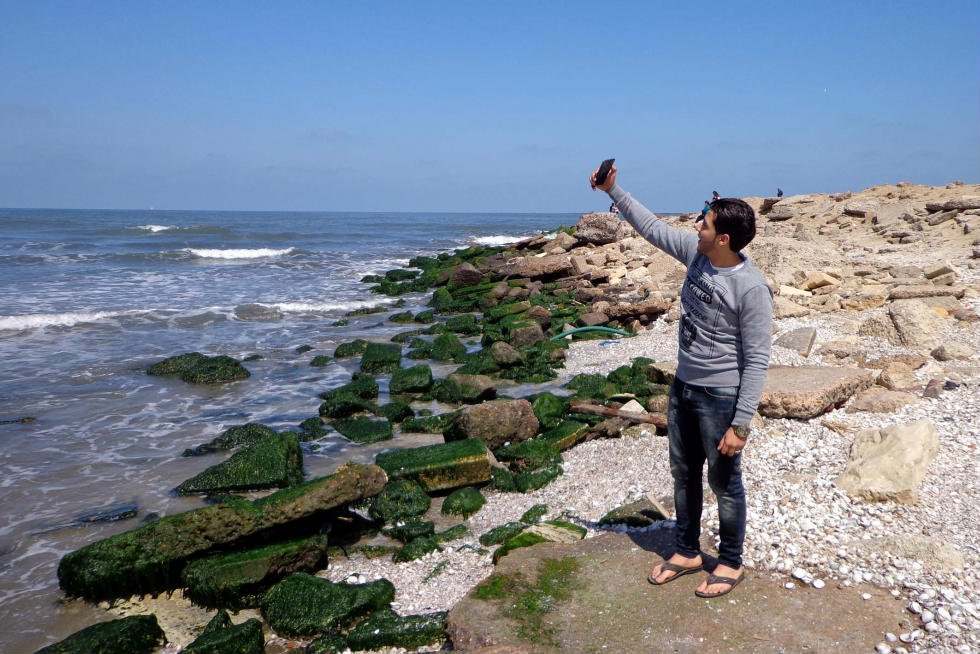 Meteorologists expect moderately warm weather across the northern parts of Egypt on Sunday during daytime, with hotter temperatures across southern Upper Egypt, growing colder throughout the country by night.

Temperatures predicted for the following cities are: 23C in Cairo and Alexandria and 26C in Qena, Luxor and Aswan.

Mist will impact visibility in the morning at the northern parts of the country until northern Upper Egypt, growing denser in certain areas.

Low- and medium-level clouds are anticipated north of the country, with chances of rainfall on the northern coasts.

Winds will be mostly northeastern and moderate, active on the Mediterranean Sea and the Gulf of Suez, disturbing maritime navigation there.