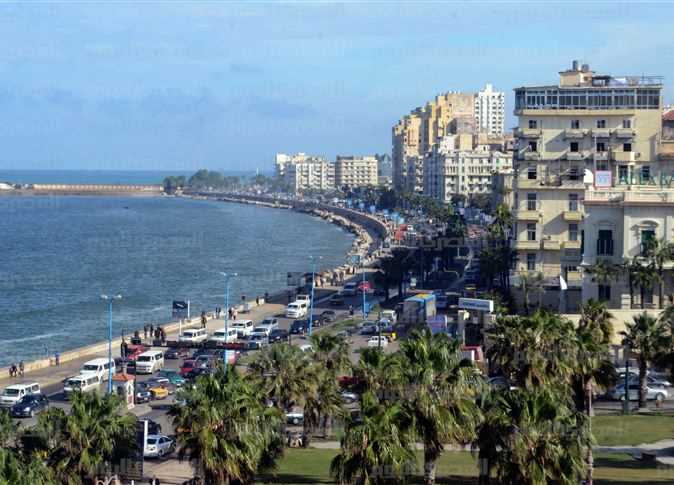 High temperatures predicted for the following cities are as follows: 33C in Cairo, 27C in Alexandria, 39C in Qena, 39C in Luxor, and 40C in Aswan.

Low and medium-level clouds accompanied by rain are anticipated on Sunday across the country. Heavy rainfall is expected in central and South Sinai and the south of the country.

Winds are mostly northwesterly and moderate in strength. It will be active in the Gulf of Suez, possibly disrupting maritime navigation.

Waves in the Mediterranean Sea will be moderate and range between 1.5 to 2 meters in height, with northeasterly to northwesterly surface winds.

Waves in the Red Sea are also moderate and ranging between 1.5 to 2 meters in height, with northwesterly surface winds.