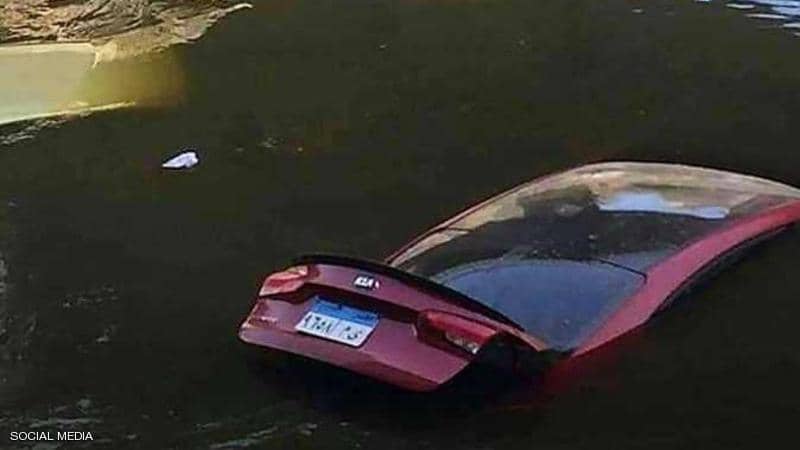 A bridegroom and two other people were killed while the bride and another women was injured after their wedding car turned over in Tahta city, Sohag.

Investigations revealed that the bride and the other woman fainted after the wedding car turned over and fell into the Ibrahimya channel beside the Hamouda bridge.

Police claimed that the cause of the accident was from the driver losing control of the steering wheel.

The victims’ bodies were taken away and transferred to the Public Tahta Hospital.

Police filed report on the accident and referred it to prosecution fro completing investigations.