With 20 million inhabitants, Cairo is a megalopolis whose urban design raises countless questions. Because of this reality, Al-Masry Al-Youm decided to run a series of articles, “Redrawing Cairo." The series addresses urban planning and potential solutions to issues such as traffic, informal neighborhoods and satellite cities in Africa's most populated city.

Cairo, the largest city in Africa and the Middle East, functions as Egypt’s social, economic and political hub. With just under a quarter of the Egyptian population calling Greater Cairo home, the city naturally faces the challenges of sustainable urban development.

In 2008, the Egyptian government proposed a plan that not only addressed factors such as transportation connectivity and lack of green space, but also sought to bring control of Cairo’s development trajectory into official hands.

Egypt's General Organization for Physical Planning (GOPP) unveiled a 260-slide PowerPoint presentation entitled Cairo 2050. The plan faced immediate criticism for its top-down mandates delivered as mega-projects that promised to displace large numbers of residents in an effort to turn Cairo into a “global city.”

Looking ahead, Cairo 2050's survival will likely depend on Egypt's still-uncertain political and economic future, and the forthcoming government's response to rights groups' continued criticism of it.

David Sims, a renowned urban planner who wrote the book "Understanding Cairo: The Logic of a City Out of Control," says that Cairo 2050 is more a “vision” than a true plan.

Its projects range from renovating the Nile corniche to moving government buildings from around Qasr al-Aini Street to a new government district, well outside the city's core.

Critics of Cairo 2050 have focused on potential social costs, especially the resettlement of Cairenes whose homes are in the path of projected construction.

“The main critique is the huge amount of displacement involved,” Sims says, “but also a complete unconcern for the majority of poor existing and future inhabitants.”

He says there is no official estimate of how many people would need to be relocated to implement Cairo 2050. "There is mention of 2.5 million houses needed as part of the plan, but it is not clear if this includes resettlement housing or is just for new housing for the growing population."

Controversy has surrounded the government’s capacity to fairly compensate displaced families, as well as its desire to move families into desert cities such as 6th of October and New Cairo, which are still quite vacant. Some consider those areas undesirable due to a lack of transport options and general isolation.

In July, Ahmed Mansour of the Housing and Land Rights Network's regional office in Cairo organized a conference on rural development in Egypt. The organizers presented an analysis of Cairo 2050 there.

Mansour says that when it comes to housing, "The Egyptian government sees it as an investment, not as a social right for the people."

So far, the only component of Cairo 2050 that has been implemented to any extent is the North Giza Redevelopment plan, which is supposed to bring parks, schools, health clinics and youth centers to Cairo's low-income Imbaba neighborhood.

To accommodate the Imbaba development, Mansour says families will be forced to move to temporary housing that is neither healthy nor safe, as he says occurred in the Muthalth Maspiro and Heker Abu Dama neighborhoods.

Some of Cairo 2050's mega-projects have been altered to reduce their potential impact on Cairenes.

One is the Khufu Boulevard and Plaza. Khufu Boulevard was to be a wide, European-style boulevard full of greenery, connecting Cairo's Mohandessin neighborhood to the Giza Pyramids. The plaza was to sit at the entrance to the pyramids and provide a spacious green area for tourists and locals.

According to a December 2010 document Sims gave Al-Masry Al-Youm, the width of the planned boulevard has been decreased from 600 to 100 meters. Although this will minimize the negative impact of the project, GOPP anticipates that 100,000 people will still need to be resettled, as 25,000 housing units stand in the project’s path.

Another focus of Cairo 2050 was the revitalization of the downtown area.

The redevelopment plan submitted by international firm AECOM was selected from a variety of proposals for downtown Cairo.

Referring to the period of Ottoman rule in Egypt, AECOM envisions “Khedive’s Cairo: A world class destination of elegance, activity, history, culture and livable neighborhoods.” The plan focuses on making downtown pedestrian-friendly and alleviating traffic congestion in the area. It proposes that tunnels be used to meet this second goal.

Sims, though, says the proposals would be very expensive to execute, especially the tunnels.

There are no clear estimates for the cost of any Cairo 2050 mega-projects. According to Sims, "The GOPP has done some costing for the North Giza project, but it keeps these figures hidden."

So what does the future hold for Cairo 2050?

But further implementation may be delayed for some time due to Egypt's current political and economic uncertainty.

Ahmed al-Maghrabi, housing minister under Hosni Mubarak, though recently acquitted of corruption charges, is no longer in his post. As Egypt’s Ministry of Housing, Utilities and Urban Development (of which GOPP is a part) may face further reshuffling, Cairo 2050’s future might be at stake, especially as it was produced during Mubarak’s tenure.

There is word of discussions at the ministry about a forthcoming booklet entitled Egypt 2052, which will allegedly serve to inspire debate and input into a nationwide development plan.

Whether or not Egypt 2052 is simply a wider-scale version of Cairo 2050 is yet to be seen. Officials at the ministry declined to comment on the status of Cairo 2050, or the possibly forthcoming Egypt 2052 plan.

In response to the current government's declared intention to eventually move forward with Cairo 2050, Mansour says his organization "will soon launch a campaign for housing rights for the Egyptian people." 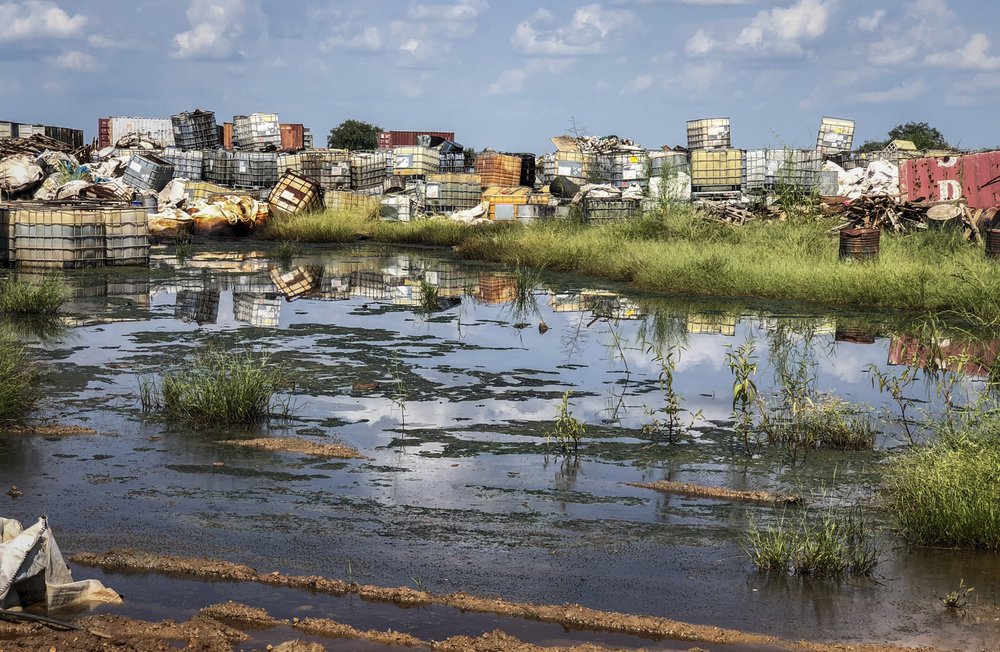 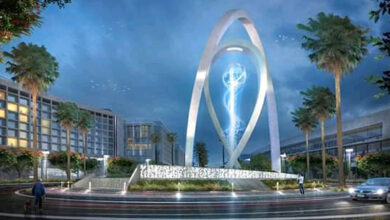