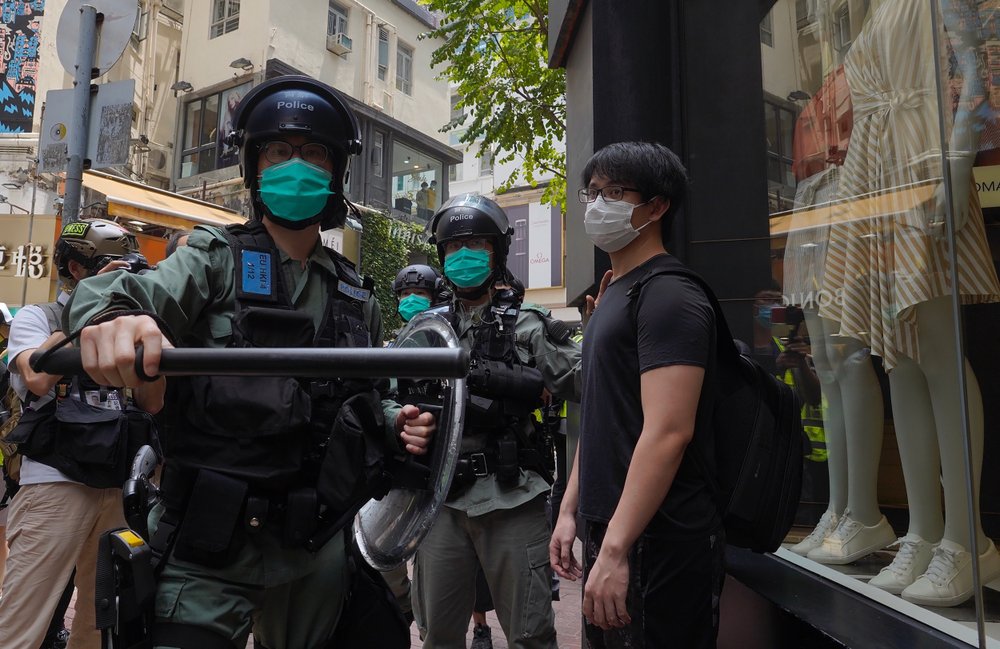 HONG KONG (Reuters) – Beijing unveiled details of draft national security legislation for Hong Kong on Saturday, paving the way for the most profound change to the city’s way of life since it returned to Chinese rule in 1997.

Here is what people are saying about the details of the draft law:

“It is reassuring that judges in Hong Kong will hear cases under the national security legislation. It isn’t surprising that the National People’s Congress retains the power to interpret the law.

“As long as the NPC refrains from interfering with the Hong Kong court decisions most of the time – that is, it chooses to intervene rarely in only exceptional cases – then the general public and the business community in Hong Kong should be just fine to live with the new national security legislation regime.

“It seems the worst fears people have had about the (law) aren’t validated, at least judging from the law’s key features.”

Simon Young, a barrister and professor at the University of Hong Kong’s law school:

“From these initial details, this new law presents unprecedented legal questions that we will have to confront in coming years.”

Giving the city’s chief executive the power to allocate judges in national security cases would “encroach on something we would say is part of judicial power.”

“I don’t see a lot in this right now. China’s action was within expectation. More important now is the U.S. reaction. At this point I think the impact is neutral. This doesn’t change a lot right now.”

“Most worrying is it lacks details when it comes to specific criminal action and that remains highly vague which is of course extremely worrying. More importantly, it’s almost like Beijing’s hand is right in the center of the administrative and judiciary wing of Hong Kong.

“The chief executive will be empowered to pick her own judges to trial cases of national security but what are the details?”

“Overall, I think the financial markets have been expecting an outcome like this, so it doesn’t come as a huge surprise. We have been talking about this for some time now and despite the markets in Hong Kong have been quite stable.

“We haven’t seen huge capital outflows. Hong Kong will remain a global financial centre, don’t think that will change in the near term. In a way it’s a good thing that the uncertainty around the law has gone now.”

Image: Riot police form a line as they check pedestrians gathered in the Central district of Hong Kong, Wednesday, May 27, 2020. Hong Kong police massed outside the legislature complex Wednesday, ahead of debate on a bill that would criminalize abuse of the Chinese national anthem in the semi-autonomous city. (AP Photo/Vincent Yu)