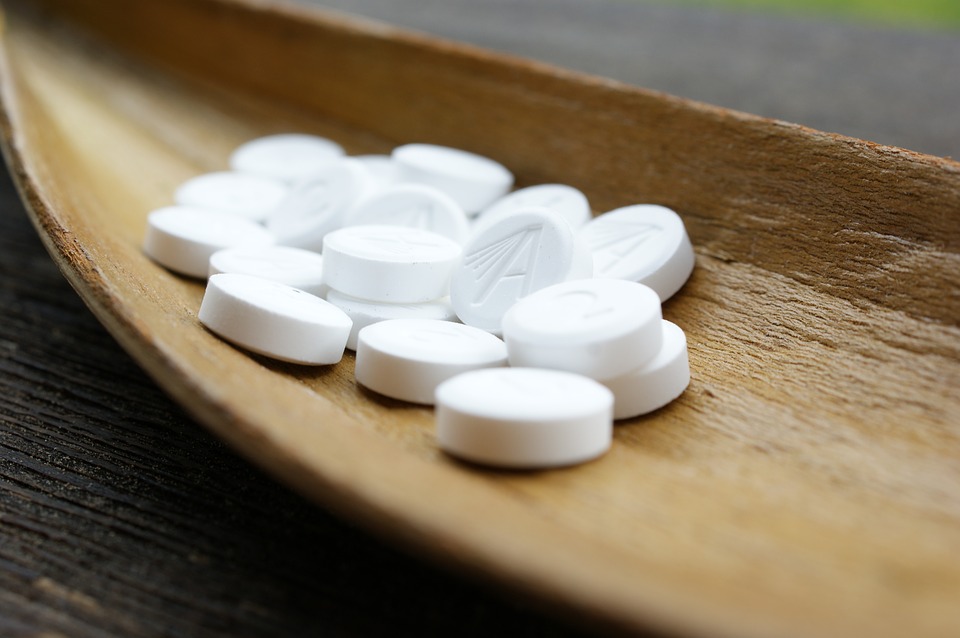 The health of thousands of patients suffered gravely because of these poisonous herbs sold under the umbrella of “alternative medicine.”

Only talk remains after the sale of these unknown herbs associated with a mirage of hope.

Satellite channels promoted quackery. Even some TV shows were adding to the absurdity, broadcasting segments wherein people expelled evil spirits from the human body on the air. Suppose that the Health Ministry was unconscious during that time. Has the situation now changed?

Unfortunately, no. Riham Saeed hosted an MP (under Mubarak’s rule) to extinguish the flames of a burning village ignited by demons. And then the same TV host on another Egyptian channel hosted a “warlock” to expel demons from haunted young ladies.

The audience was astounded by the broadcaster as she discussed the torment of the young ladies who suffered from audiovisual hallucinations. Has the collapse of science, replaced by superstition, ended? Unfortunately, no.

All of the above returned to conspire against the health of Egyptians with the power of social media, which has become a forum for deception, misinformation and the corruption of our bodies, with no one moving to stop the holy crawl of blackmailing and assassination in all forms!

On Facebook you will find many pages and advertisements that trade in desperate bodies for treatment. These include the page of the Syrian expert M. M., who claims to treat incurable diseases.

This individual, based the Mohandiseen area, says that he treats spine pain, neck and shoulder pain, chronic headaches, sinuses, numbness of the limbs, asthma, chest diseases, etc. He follows the theory of Kasar Lugi.

I consulted writer and physician Khaled Montaser, head of the Department of Dermatology and Reproductive Health at the Suez Canal Authority, who then wrote on the Facebook page of M. M.: “These are non-scientific claims and there are no scientific references proving this nonsense. They have not been presented at any scientific conference, and I will report to the Health Ministry about this non-scientific insanity. Stop exploiting the bodies and health of Egyptians through nonsense words about revitalizing sick body parts by massaging their pathways! Stop the clowning. Clown around in any other context, but not people’s health.”

We were then surprised by what is more terrible: “Why go to Germany, when Germany can come to you.” This is a Facebook page for a “medical team” promoting a drug said to be German. The disaster here is that the “treatment” deals with problems exceeding chronic diseases and demons.

Before you go searching for the drug, ask the question: Why does this drug not treat ED and infertility, for example? Simply because there are other pages competing for the sale of counterfeit aphrodisiacs, and the market does not accommodate more competitors.

Wonder with me: has the Egyptian Drug Authority not seen these advertisements on social networking sites, although it has a page on Facebook?  Does the internet police only take action upon official communication from a victim? Where is Health Minister Hala Zayed?

We have trade union entities (pharmacists and doctors), supervisory bodies and a Health Ministry that have not yet gotten tired of propaganda on human health.

We have a real farce on the ground: human beings racing in a marathon behind Quran therapy, herbs, and the unknown “German” drug. Behind them is a legendary battalion of human demons who devour the flesh and bones of patients.

This is a report filed to whom it may concern, if there is anyone concerned.