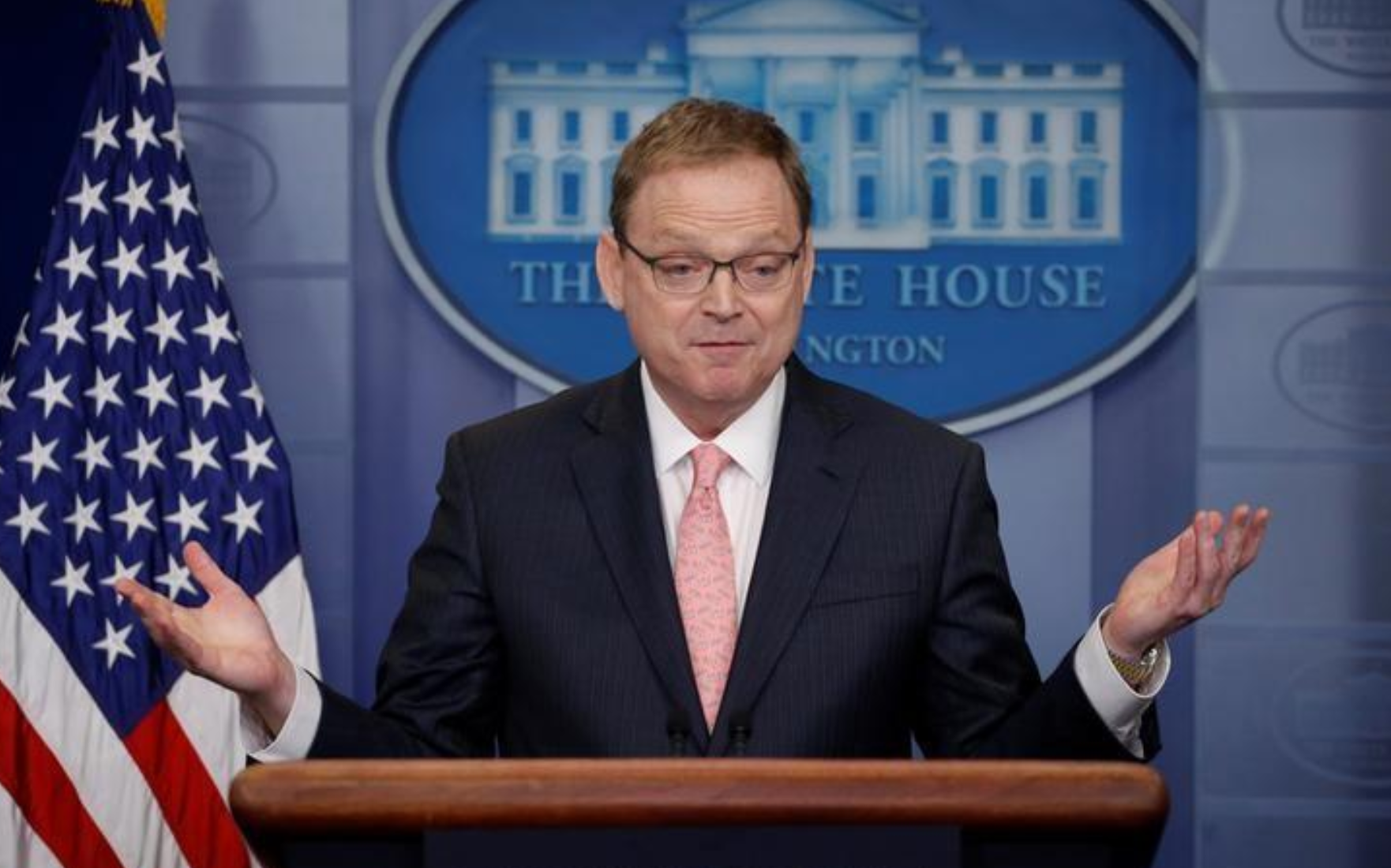 WASHINGTON (Reuters) – White House economic adviser Kevin Hassett said on Monday the Trump administration is monitoring the financial situation in Turkey “very closely” after the Turkish currency fell to a record low against the U.S. dollar on Monday.

The Turkish lira has lost more than 40 percent against the dollar this year, largely due to worries about President Tayyip Erdogan’s influence over the economy, his repeated calls for lower interest rates, and worsening ties with the United States.

Hassett said President Donald Trump’s decision to double tariffs on Turkish steel was “a tiny, tiny fraction” of Turkey’s gross domestic product, “so for the currency to drop 40 percent is a sign that there are a lot of economic fundamentals that are out of whack in that country.”

“When a country loses it connection to liberal democracy then you don’t really know what’s going to happen next to the economy and I think there is a lot of uncertainty,” Hassett said.

Turkey’s lira pulled back from a record low of 7.24 to the dollar on Monday after the Turkish central bank pledged to provide liquidity, but it remained under selling pressure and its meltdown caused further unease on global markets.

Trump announced on Friday the doubling of tariffs on U.S. imports of Turkish steel to 50 percent. The White House said Trump would use a section of U.S. law that allows for tariffs on national security grounds to impose the increased duties.

Washington and Ankara have been at odds for months over an American pastor detained in Turkey, the Syrian civil war and other diplomatic issues.