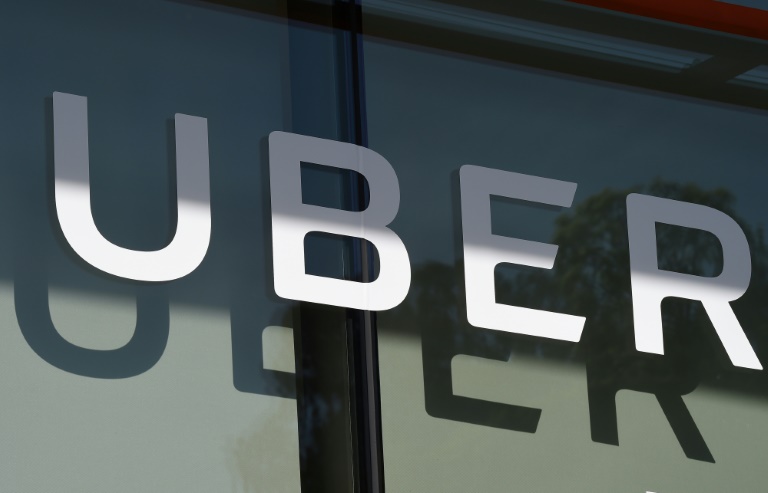 Uber, the ridesharing behemoth set to launch a stock offering soon, is aiming beyond sharing car rides to becoming the “Amazon of transportation” in a future where people share instead of owning vehicles.

Uber laid out its vision of a transformed world of personal mobility as it steered toward a keenly anticipated stock market debut that will follow an initial public offering of shares by US rideshare rival Lyft announced on Friday.

“Cars really were, for us, a kind of starting place,” said transportation policy and research chief Andrew Salzberg at an Uber media event in Santa Monica, California.

“Once we’ve built this platform for mobility there are a whole host of business lines we can build beyond that.”

The Southern California beach city was teeming with electric scooters and bicycles from Uber and rivals that may be checked out with a smartphone app.

“The idea that every time you walk outside there is this electric, fun-to-ride vehicle waiting to take you to your next destination is really incredible,” said Nick Foley, head of product for Jump, the electric bike startup acquired by Uber.

“It’s more than just an app to book a bike; it’s an app where you can have reliable micro mobility booking or a could book a car if the weather isn’t nice.”

Foley believed that a shift to mobility as a smartphone-summoned-service will alter lifestyles as dramatically as did the mass market debut of the automobile.

Combining electric motors with light-weight scooters or bicycles, and having them on streets to be used on demand, provides an ideal method of getting around in traffic-troubled cities, according to Uber.

Electric bicycles and scooters can get people efficiently to destinations in congested downtowns, where they can switch to public transit or car ride sharing at their convenience.

Uber’s effort to be an all-encompassing platform for getting around includes adding e-scooter rival Lime and city transit services to its smartphone application, along with improving features designed to get people to travel together instead of riding solo.

Uber is also integrating transit schedules into its app, and will soon add a way to pay fares as well.

“We can’t really be the Amazon for transportation without the biggest mode of transportation out there, which is public transport,” said Uber transit team leader David Reich.

“The vision is to be an all-in-one app for all your transportation needs.”

If all goes to plan, commuters could ride an e-scooter to a transit station, take a train then grab an e-bike, ride share or e-scooter at the arriving station to complete a journey.

Uber chief executive Dara Khosrowshahi has made a priority of working with transit agencies, according to Reich.

Jump has leapt into 16 US cities, and planned to expand internationally this year beginning in Europe, according to founder and chief executive Ryan Rzepecki.

“I think we are in year zero of a 10-year, mega-cultural shift,” Rzepecki said.

E-scooters and dockless bikes arriving on streets of US cities have caused complaints, safety concerns, and the need for laws to reign in reckless riding.

“For as much cultural change we have been seeing in cities, I think the pushback has been incredibly low,” Rzepecki said, however.

He was excited to get Jump into Europe, where he felt cities were more inclined to be designed with bicycling in mind.

Uber is also taking to the sky with an Elevate project to have electric aircraft carry people between “skyports,” taking off and landing vertically.

“We are one of the very big, bold bets that is coming up with a whole new choice of transportation in cities faced with gridlock really grinding them to a halt,” Moore said of Elevate.

He expected experimental flights next year, with Uber putting Elevate aircraft into service in Dallas, Los Angeles, and a soon-to-be revealed third US city by 2023, pledging to make this an affordable travel option.

“We have zero interest in doing this for the elites,” Moore said.

“This is all about designing a nodal transport system that meets the needs of cities.”

Uber’s platform moves cargo as well as people, with a “Freight” service that connects truckers with shippers in a way similar to how drivers connect with people seeking rides.

Uber is the largest and most prominent of the “sharing economy” startups that are on the cusp of transforming several industries, and its IPO could be a milestone for the trend.