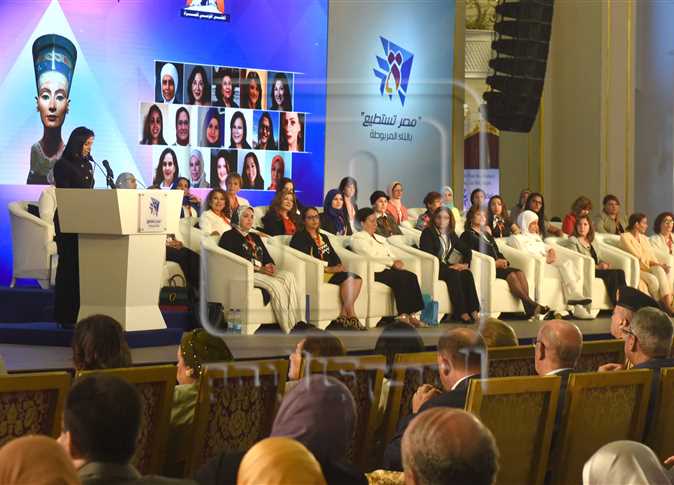 For the first time, Egypt is shedding light on the role of Egyptian women abroad, as part of the “Taa Marbouta” conference taking place this week — initially launched as an initiative by the National Council for Women to highlight the importance of female participation in economic, political and social fields.

The two-day conference commenced on Sunday, sponsored by President Abdel Fattah al-Sisi and organized by the Ministry of Immigration and Egyptian Expatriates’ Affairs in cooperation with the National Council for Women (NCW).

Minister of Immigration and Expatriate Affairs Nabila Makram said that expat Egyptian women have “significant power to reflect Egypt’s image to the international community,” adding that the 31 participants hosted have managed to occupy vital positions in various fields.

NCW head, Maya Morsi, said the conference will greatly strengthen the role of Egyptian expat women in developing Egypt, while shedding light on the achievements of Egyptian experts abroad in all fields.

Among the participants are representatives of higher education, solidarity, justice, investment, international cooperation, health and military production ministries, in addition to a large number of NGOs.

The following is a running list compiled by Egypt Independent of the names and titles of the 31 female participants at the Taa Marbouta conference.