Facebook Twitter LinkedIn
Global energy use is set to grow by one-third over the next 25 years, driven mostly by emerging economies, the International Energy Agency said on Tuesday.
Energy consumption in the most developed nations is expected to decline over the same period, it said in its annual World Energy Outlook.
The main drivers for increased overall energy consumption will be India, China, Africa, the Middle East and Southeast Asia, the report said.
But energy use is projected to drop by 15 percent by 2040 in the European Union, 12 percent in Japan and 3 percent in the US on the back of increased energy efficiency, energy savings and demographic trends.
The use of low-carbon fuels and technologies is on the rise, and the share of non-fossil fuels in the total mix is set to increase to 25 percent by 2040 from 19 now, the Paris-based IEA said.
This trend confirmed what the IEA called a "tantalizing hint" that economic growth will longer systematically translate into higher CO2 emissions.
"Pledges made in advance of COP21 promise to give new impetus to the move towards a lower-carbon and more efficient energy system, but do not alter the picture of rising global needs for energy," the IEA noted.
COP21 refers to a key UN climate change summit taking place in Paris from the end of this month, tasked with producing a climate rescue pact.
Among fossil fuels, natural gas, the least carbon-intensive, is the only one expected to see its share rise, the IEA report added.
"Where it replaces more carbon-intensive fuels or backs up the integration of renewables, natural gas is a good fit for a gradually decarbonizing energy system," the IEA said.
As demand for oil picks up, the oil price is expected to recover gradually to reach US$80 per barrel in 2020, the IEA said. In the following two decades oil demand is likely to level off as governments continue to reduce subsidies and there is further momentum towards energy efficiency and alternative energy sources.
With less than three weeks to go before the crucial COP21 conference, the IEA said an ongoing policy shift was not enough to avoid the worst effects of climate change.
"There are unmistakeable signs that the much-needed global energy transition is underway, but not yet at a pace that leads to a lasting reversal of the trend of rising CO2 emissions," it said.
The world still needed a "clear and credible vision of long-term decarbonization" to combat climate change.
Tags
IEA World energy use 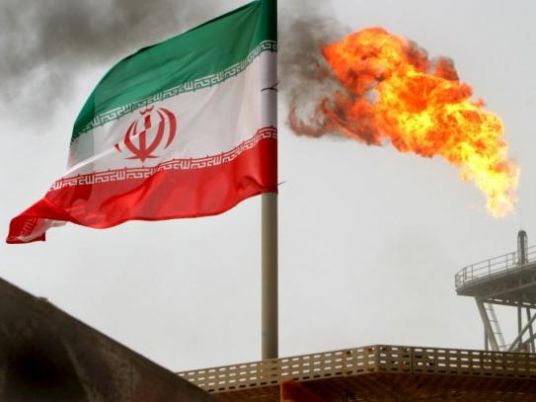 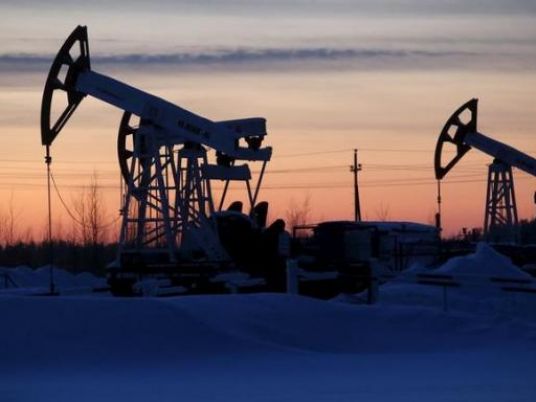