And perhaps unsurprisingly, the study by the Swiss bank UBS and luxury industry consultant Wealth-X said the concentration of money in the hands of the ultra-rich is growing.

Their numbers grew 6 percent over the past year, but their wealth grew 7 percent, as asset markets like stocks and property soared in many places around the world.

The fastest growth, indeed, came in the "demi-billionaire" group worth a half-billion to a billion dollars apiece, the study said.

"Even amidst geopolitical conflicts, socio-economic strife, and volatile currency markets, the world's equity markets displayed strong performances, thereby enabling UHNW individuals' wealth to increase and their influence across industries and sectors to grow — from their importance in wealth management to their consumption of luxury goods," it said.

"Such a large concentration of wealth in the hands of these few individuals means that they tend to have a large degree of influence, whether on global equity markets or specific industries."

Of the nearly $30 trillion this elite group controls, just over one-third is in the hands of tycoons in North America, more than one-quarter in Europe, and 23 percent in Asia.

Of them, 87 percent are men, of the average age of 59, and nearly one-quarter of them were in banking. Of them, 68 percent were "self-made" rich, 13 percent rich by inheritance, and the rest a combination of the two.

The average ultra-rich woman was 57, and more likely to be involved in non-profit and social organizations (19 percent) than any other sector. Nearly half became wealthy through inheritance, while one-third were self-made wealthy.

As F. Scott Fitzgerald wrote, the rich are different. The average UHNW-er spends $1 million a year on luxury goods and services.

Yet, the study points out, luxury items can be "part and parcel of their lifestyle and are not necessarily considered a 'luxury.'"

"For example, UHNW individuals with private jets use their aircraft not only for leisure, but also for business purposes. On the other hand, while yachts, and particularly superyachts, are usually a non-necessity, many UHNW individuals lead very public lives, and the privacy of a family holiday on a yacht is a very special treat." Glimmers of hope for world economy, but dangers lurk 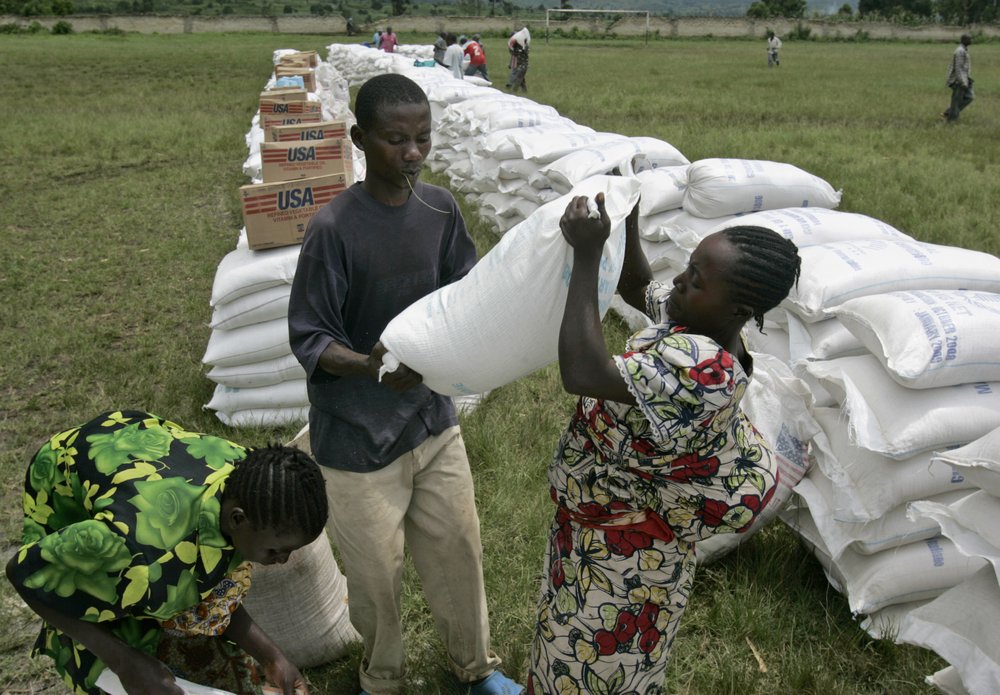 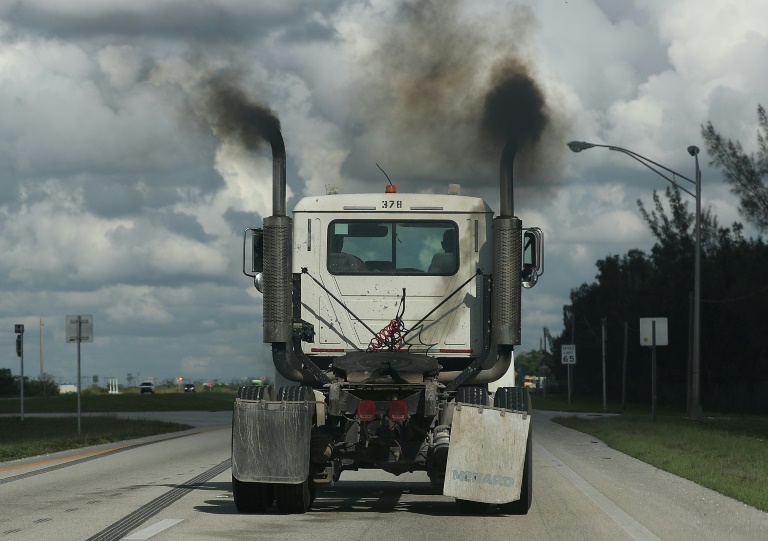