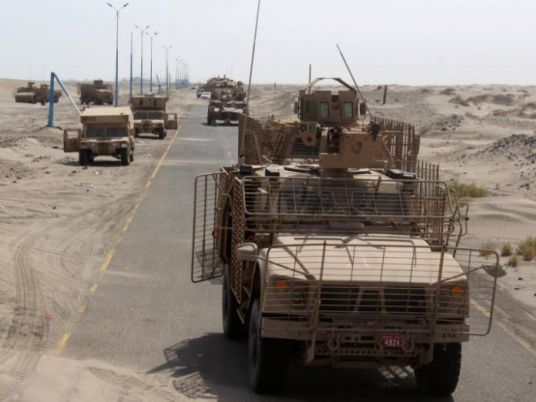 Al Qaeda in the Arabian Peninsula (AQAP) has exploited a 16-month-old civil war between the internationally recognized government of President Abd-Rabbu Mansour Hadi and the Iran-allied Houthis to capture a 600-km (370-mile) stretch of Arabian Sea coastline in eastern Yemen.

Hadi's troops and forces from the Saudi-led Arab coalition drove out AQAP – widely considered the most dangerous branch of the global militant group – from the Hadramout provincial capital of Mukalla in April.

The militants have since repeatedly withdrawn from and then returned to Zinjibar and Jaar, the capital of Abyan and the province's second largest city.

Abyan Governor Al-Khader Mohammed al-Saidi, speaking by telephone from Jaar, told Reuters that three brigades took part in the operation and that troops have "taken complete control of both cities".

Saidi said that 40 AQAP members were killed in both cities, while the rest fled. He said three soldiers were killed and several were wounded in the operation.

"We met with citizens and fighters and both were happy to be free under government authority," the governor said.

Residents said an AQAP suicide bomber blew himself up in a car trying to attack troops in Zinjibar, a city of some 100,000 people, but no one else was hurt.

Saudi Arabia and its Gulf Arab allies intervened in the civil war in Yemen in March last year after the Houthis advanced on his headquarters in the southern port city of Aden and forced him to flee to Riyadh.

The war has killed more than 6,500 people, displaced more than 2.5 million and caused a humanitarian catastrophe in one of the world's poorest countries.

Coalition bombing had mostly focused on the Houthis and troops loyal to former President Ali Abdullah Saleh, but began turning their attention to AQAP earlier this year when forces funded and trained by the United Arab Emirates launched a surprise attack to win Mukalla.