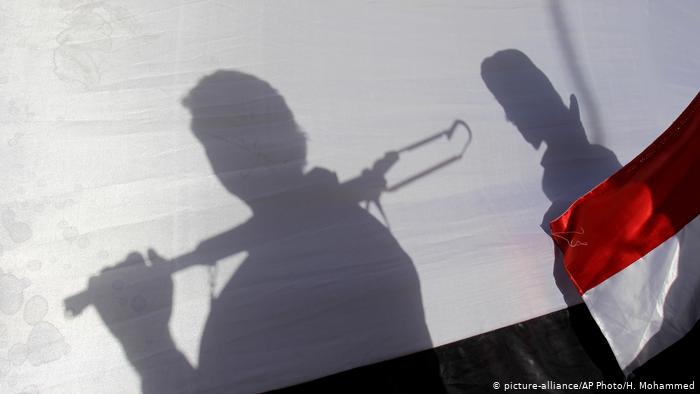 Nine people were reported injured on Tuesday after Houthi rebels launched a drone attack on a civilian airport in southern Saudi Arabia near the border with Yemen, Saudi officials said.

According to Turki al-Maliki, a spokesman for the Saudi-led coalition that has been fighting Houthis since 2015, all of those injured in the attack were civilians and are currently in hospital in a stable condition. Among the injured were eight Saudis and one Indian passport-holder. The attack took place at around 12:30 a.m. local time (2130 UTC/GMT).

Yemen-based Houthi fighters have recently launched a string of missile and drone attacks on Saudi territory. It is the latest flare-up in an ongoing power struggle between the rebels, who are supported by Iran, and the Saudi-backed Yemeni government. The Houthis took over Yemen’s capital Sana’a and other areas of the country in 2014. The Houthi rebels announced the attack on Abha international airport via their Al-Masira television channel as a “wide operation targeting warplanes.” Abha airport has been repeatedly targeted by Houthi attacks in recent weeks, which have killed one person and wounded dozens more.

A rebel missile attack on Abha airport on June 12 wounded 26 civilians and drew promises of “stern action” from the Saudi-led coalition. On June 23, another rebel attack on the same airport killed a Syrian national and wounded 21 other civilians, according to the coalition.

Following the recent attacks, Saudi state media have reported an intensification of air raids on rebel positions in the northern Yemeni province of Hajjah and the capital Sana’a.

The ongoing conflict between the rebels and the Saudi-backed government has unleashed what the UN calls “one of the world’s worst humanitarian crisis.” Yemen is already one of the Arab world’s poorest countries, millions of people are facing starvation and displacement.