SINGAPORE (Reuters) – After facing heavy criticism for not doing enough to stem misinformation ahead of the US presidential election, YouTube announced last week it would remove videos that alleged fraud had changed the outcome of the contest. 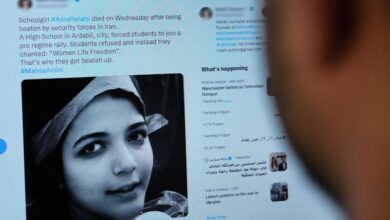