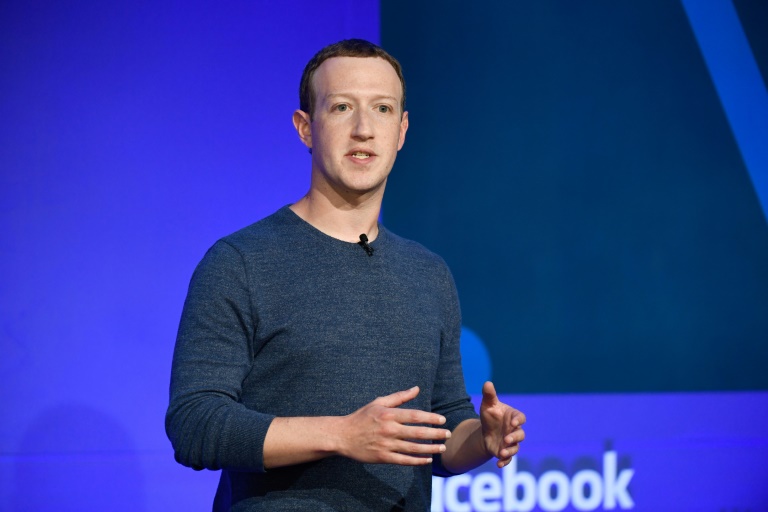 Mark Zuckerberg said Monday he sees Facebook as a largely “positive” force for society as the embattled social network marked its 15th anniversary.

Even as Facebook is facing a wave of criticism over issues of manipulation, misinformation, abuse and other social ills, Zuckerberg said it would be a mistake “to overly emphasize the negative” impacts of social media and the internet.

The Facebook co-founder and chief executive said he sees profound social changes “as networks of people connected via the internet replace traditional hierarchies and reshape institutions from government to business to media.”

In a post on his Facebook page, he argued that “while any rapid social change creates uncertainty, I believe what we’re seeing is people having more power, and a long term trend reshaping society to be more open and accountable over time.”

He said Facebook and other social networks have fundamentally changed how people interact with their communities and institutions.

“I’ll never forget how right after we launched News Feed, we saw millions of people organize marches against violence in Colombia. We saw communities come together to do viral fundraisers,” he wrote.

Zuckerberg added: “If the last 15 years were about people building these new networks and starting to see their impact, then the next 15 years will be about people using their power to remake society in ways that have the potential to be profoundly positive for decades to come.”

Facebook has seen unprecedented success by amassing more than 2.3 billion people worldwide who actively use the social network to share updates, obtain information and connect with new people.

Despite the wave of scandals, Facebook took in a record $22 billion profit for 2018 as revenues surged to $55 billion.

Zuckerberg has acknowledged that Facebook needs to do more to restore trust, and ferret out misinformation and abuse, and on Monday repeated his pledge to spend more “on safety and security.”

His comments come 15 years after he and classmates at Harvard University founded what was known as “the facebook” and began a mission described by Zuckerberg as connecting the world.

Facebook's Zuckerberg says he is not considering resigning