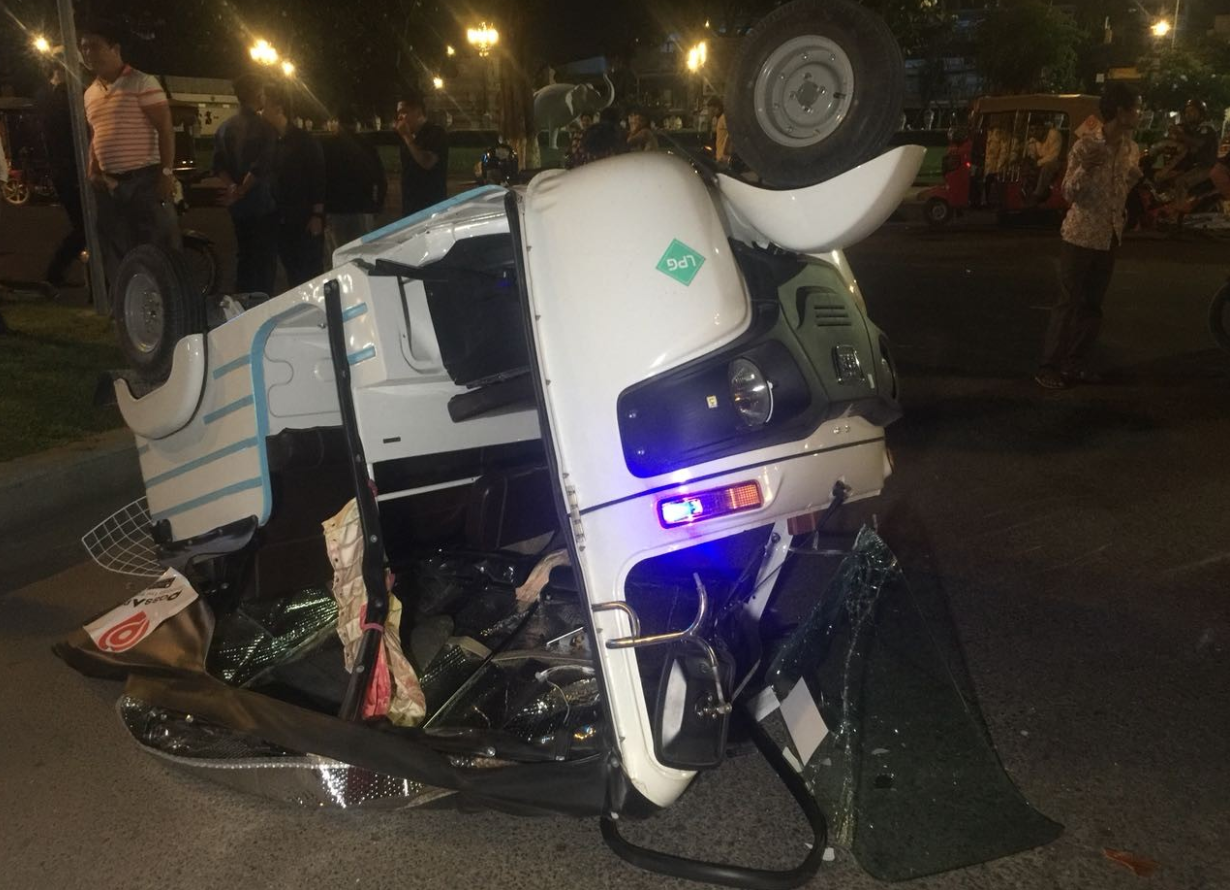 Two people were killed and another three injured in a car collision on al-Khatatba-al-Tawfekya road, in front of Kom Sherek village in Beheira governorate, on Tuesday.

Police investigations found that a truck collided with a Tuk Tuk moving in the opposite direction, leading to the killing of its 19-year-old driver, Islam.

The driver’s companion Mohammed, 17, sitting beside him in the Tuk Tuk was also killed.

The victims were transferred to Kom Hamada Hospital.

Police referred the case to the public prosecution to complete investigations.

The report adds that the main cause of accidents is the human factor at 78.9 percent of total cases, followed by vehicle defects with 14 percent, and environmental causes (eg. road conditions) with two percent of all accidents.

5 children, 14 others injured in microbus accident