The Interior Ministry announced on Friday the arrest of 22 suspects who collected LE 47.5 million from people to establish ‘crowdfunded’ projects.

The public funds police department conducted a three-month crackdown from October to December 2017 in the governorates of Cairo, Giza, Alexandria, Sohag, and Daqahliya, to tackle fraud crimes related to ‘crowdfunding’, the Interior Ministry said in a statement.

The suspects collected LE 47.5 million from 149 people to establish projects in various fields, in return for a monthly profit paid to the people. They paid the profits to the funders for a short period of time to reassure them, and then declined to pay dividends or to refund assets, according to the statement.

Legal measures were taken regarding the incident and suspects were referred to prosecutors for interrogation. 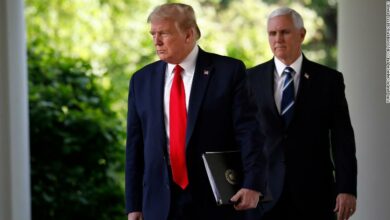 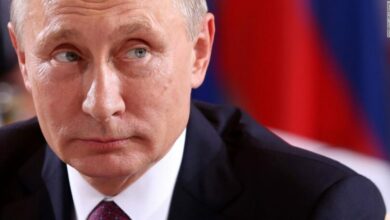