Six family members were killed due to asphyxia after the heater’s gas leaked throughout the apartment in building No. 13 in the Ghiet al-Enab area of Alexandria on Friday.

Director of Alexandria Civil Protection Authority Gamal Yassen revealed that the civil protection squad inspected the apartment and referred the cause of death to the leakage of carbon monoxide gas throughout the apartment.

Yassen clarified that the gas leaked when one of the family members was swimming and the others were sleeping.

He added that the family members, including the grandmother, her daughter and her grandsons, were all found dead and their bodies were transferred to the Kom al-Deka morgue in Alexandria.

The Karmoz police station filed a report on the case and referred it to the public prosecution to complete investigations. 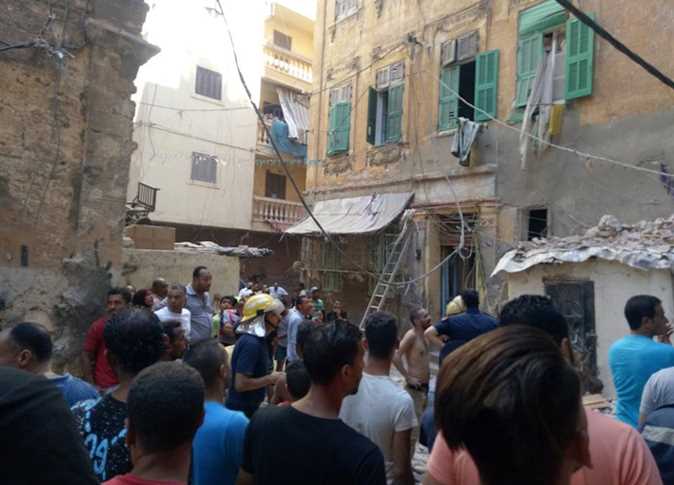