Adl Party executive board member Mostafa al-Naggar withdrew his signature on Sunday from a document outlining the timetable for transition to civilian rule and various key points of policy for governing Egypt, apparently bowing to pressure from within his own party.

The document outlined the position of the Supreme Council of the Armed Forces (SCAF) on a number of issues, and had been endorsed on Saturday by 13 political parties, mostly from the Democratic Coalition, including the Freedom and Justice Party and the Wafd Party.

However, despite the approval of the heads of 13 parties, there were many more parties that declined to sign the document, while some members of the Adly Party, which was among the 13, called on Naggar to withdraw his signature.

“I declare that I am withdrawing my signature on behalf of Adl Party members,” Naggar said via a Twitter message. He noted that he had signed the document based on his personal view.

“I leave the final decision to the party’s supreme committee,” Naggar added.

The document included the SCAF’s approval for the amendment of Article 5 of the new Parliamentary Elections Law, which bars party members from running independently.

It also listed the military council’s agreement to consider the cancellation of the Emergency Law, the ending of military tribunals for civilians, and barring former members of the previously-ruling National Democratic Party (NDP) from political activity for two years.

Hundreds of Adl Party members issued a statement on Saturday in which they accused those attending the SCAF meeting of settling for less than complete fulfillment of the demands being made by political groups.

The same statement by Adl Party members said the party has not yet elected its president, which, they said, means that the signature does not represent the party's will.

The members added that the SCAF’s decision to limit the application of the Emergency Law to certain crimes is “unjustified,” saying that the state of emergency has legally ended.

It stressed that the political embargo on former NDP members should cover all the ranks of the disbanded party, in addition to its former parliamentary candidates.

The Adl members urged the SCAF to honor its decision to halt military prosecutions of civilians and to release military detainees, except for those charged in thuggery-related crimes. 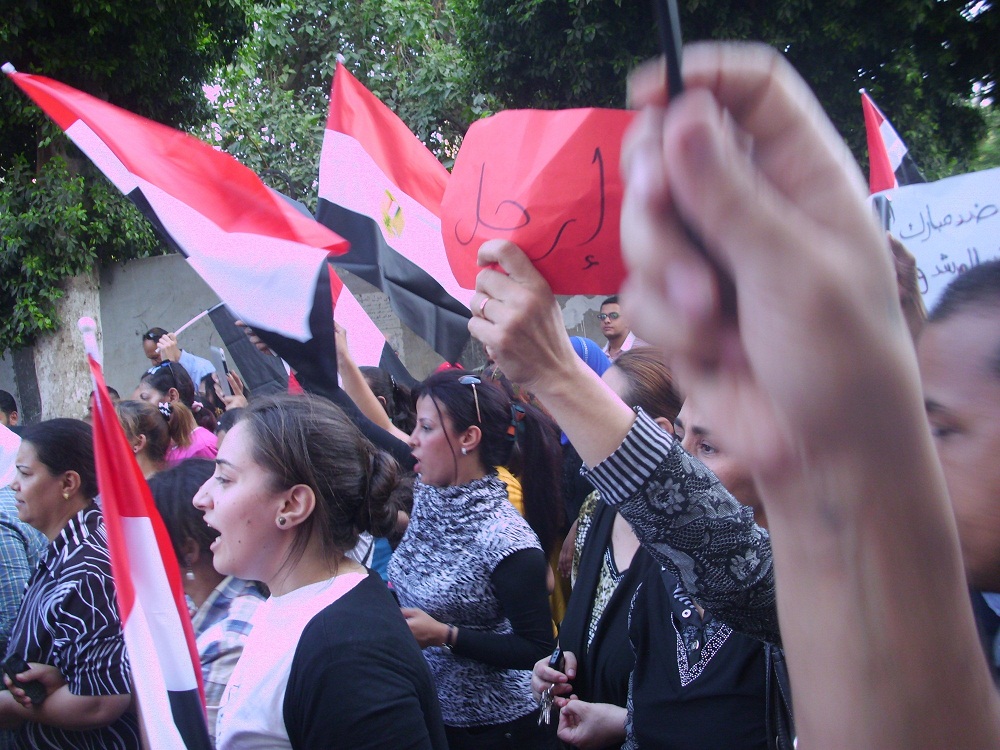