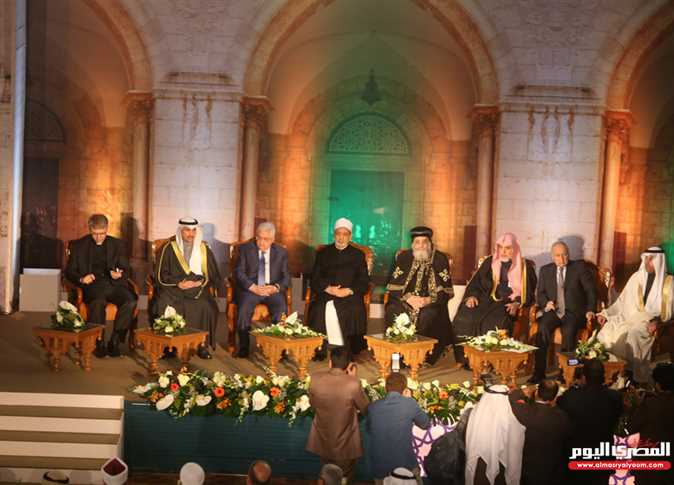 The Al-Azhar International Conference to Support Jerusalem kicked off on Wednesday and will be going on for two days, with the participation of senior Arab, Islamic and international figures from 86 countries under the patronage of President Abdel Fattah Al-Sisi.

The opening session commenced at 9:30 a.m. and went on until 11:30, followed by a short break and the second session, chaired by the former Lebanese Prime Minister, Fouad al- Siniora. The session discussed four topics, namely, “The global religious statues of Jerusalem,” “Jerusalem and its civilization, history and present,” “The impact of changing identity in spreading hatred”, and “Refuting Zionist claims about Jerusalem and Palestine.”

The conference will resume on Thursday and will include two sessions.