Al Qaeda leader Ayman al-Zawahri, in an online audio message, pledged allegiance to the new head of the Afghan Taliban, who was appointed last month after his predecessor was killed in a US drone strike.

The veteran Islamist militant became al Qaeda's leader after US Navy Seals killed Osama bin Laden in Pakistan in 2011, and he is thought to be hiding in the Pakistan-Afghanistan border region, having been based there since the late 1990s.

"As leader of the al Qaeda organization for jihad, I extend my pledge of allegiance once again, the approach of Osama to invite the Muslim nation to support the Islamic Emirate," al-Zawahri said in a 14 minute recording.

During its years in power, from 1996 to 2001, the Taliban established the Islamic Emirate of Afghanistan, and it has been fighting an insurgency since to regain control of the country.

The authenticity of the recording could not be immediately verified.

Haibatullah Akhundzada, Islamic legal scholar who was one of former leader Mullah Akhtar Mansour's deputies, was appointed a few days after Mansour was killed by a US drone attack in a remote border area just inside Pakistan.

Since al-Zawahri, an Egyptian doctor-turned-militant, succeeded bin Laden, al Qaeda has lost ground to Islamic State in the leadership of the global jihadist movement.

Some Afghan insurgent commanders have broken away from the Taliban to pledge support for Islamic State, though it operates largely in Iraq and Syria, and is active in parts of North Africa.

Al Qaeda was set up by Arab guerrillas who flocked to Afghanistan to fight Soviet occupation forces in the 1980s. It had thrived under the Taliban's rule before both groups were driven underground following the US invasion that followed Al Qaeda's September 11, 2001 attacks on New York and Washington. 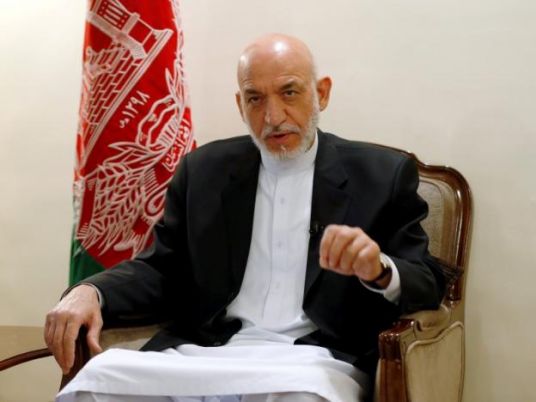 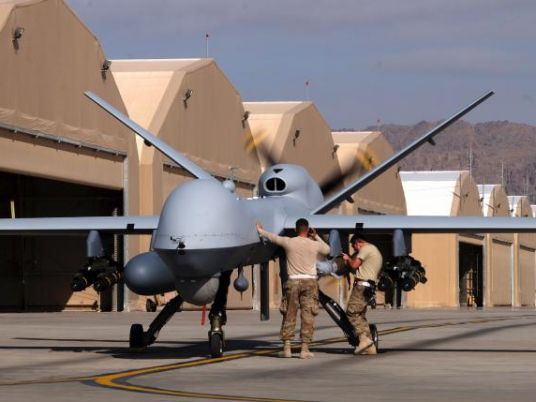 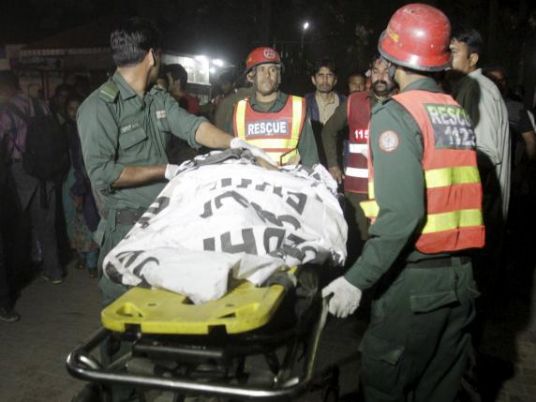