This month several cultural centers across the seaside city of Alexandria are commemorating the first anniversary of the death of Egyptian scholar Nasr Hamed Abu Zaid.

On Tuesday the Cabina Cultural Center inaugurated a month-long program entitled “The Game of History”, with a reading of the new book “Raouf Mossad in Dialogue with Nasr Abu Zaid”, published by Dar al-Thaqafah al-Gadida. The book highlights the Islamic scholar’s views on a number of issues.

The City Project group, in collaboration with Alexandria’s Freedom Center for Creativity, is holding a two-day celebration of his memory, starting Sunday 17 July.

A controversial figure throughout his career, a court order annulling his marriage to literature professor Ibtihal Younis in 1995 forced him into exile to the Netherlands, where he taught at the University of Leiden.

Abu Zaid studied literature and wrote his doctoral thesis on the Islamic theologian Ibn al-Arabi. He called for interpreting Quranic texts in the historical and linguistic context of their time, and criticized literalist approaches.

He published many books in Arabic, including: “Rationalism in Exegesis: A Study of the Problem of Metaphor in the Writing of the Mutazilites”, “The Philosophy of Hermeneutics: A Study of Ibn Arabi's Hermeneutics of the Quran” and “The Problematic of Reading and the Method Of Interpretation”. His English-language books include “Voice of Exile” and “Rethinking the Quran: Towards Humanistic Hermeneutics.”

His writings triggered a wave of condemnation by Islamic groups, who accused him of apostasy, and he received a number of death threats, particularly from the Islamic Jihad group led by Ayman al-Zawahri.

Celebrated in the West as a critical thinker following the footsteps of early Islamic scholars, Abu Zaid feared being categorized as a critic of Islam and once said: “I’m sure that I’m a Muslim … My worst fear is that people in Europe may consider and treat me as a critic of Islam. I’m not. I’m not a new Salman Rushdi and don’t want to be welcomed and treated as such. I’m a researcher.” 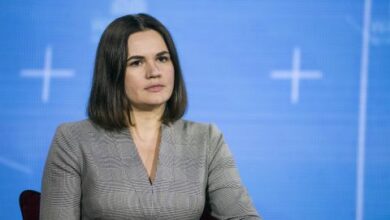 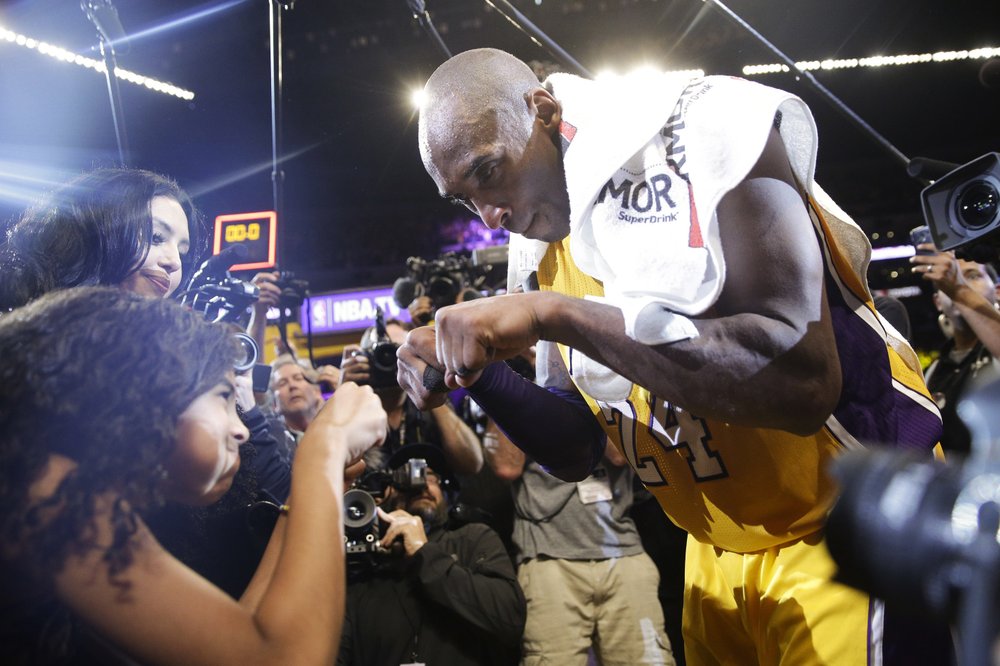