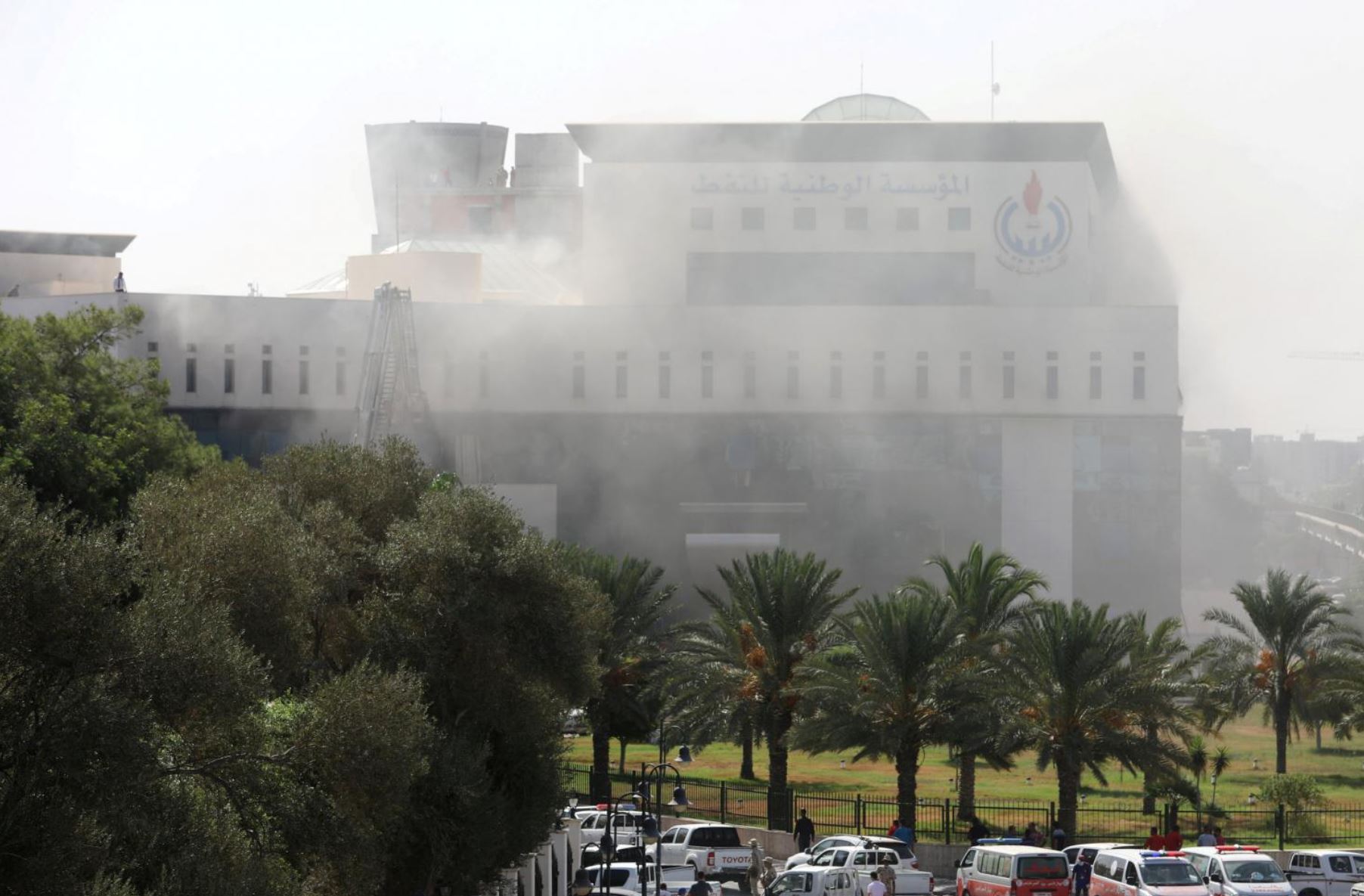 CAIRO (Reuters) – Libya is set to miss a mid-September deadline to fix a framework for elections in December, part of a UN-led effort to reunify and stabilize a country that splintered after the Nato-backed uprising which overthrew Muammar Gaddafi in 2011.

Libya's PM says conditions for elections not yet ripe: paper