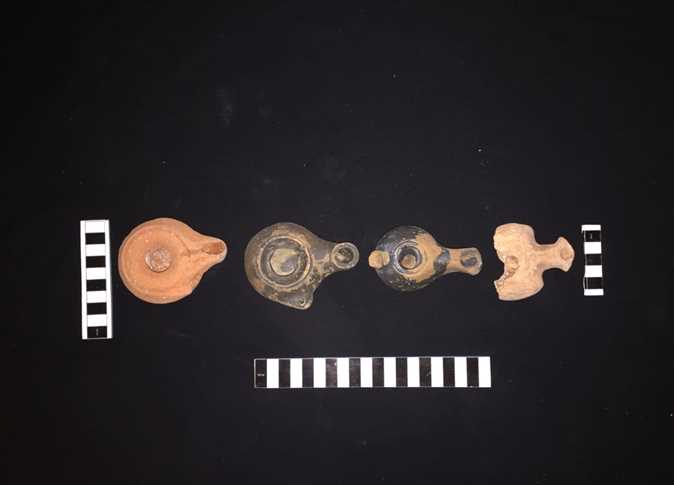 An archaeological expedition operating at the Tel Koam Terogi site in Aboul Matamir, Beheira have discovered the remains of a wine press and wine storage units, surrounded by a large brick wall and a residential building adjacent to it. 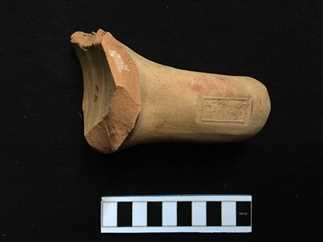 The wine storage units were of different sizes and were characterized by thick brick walls, Secretary General of the Supreme Council of Antiquities Mostafa al-Waziry said.

Small blocks of limestone were used in the foundations along with adobe clay, which was perhaps used to help control the proper temperature for wine preservation, head of the Antiquities Sector Ayman Ashmawy said.

Nadia Khader, head of the Central Department of Lower Egypt Antiquities, said that the remains of scattered pieces of “colored plaster” that covered the walls of the building and parts of the mosaic may have been used in the flooring and some parts of the frescoes. 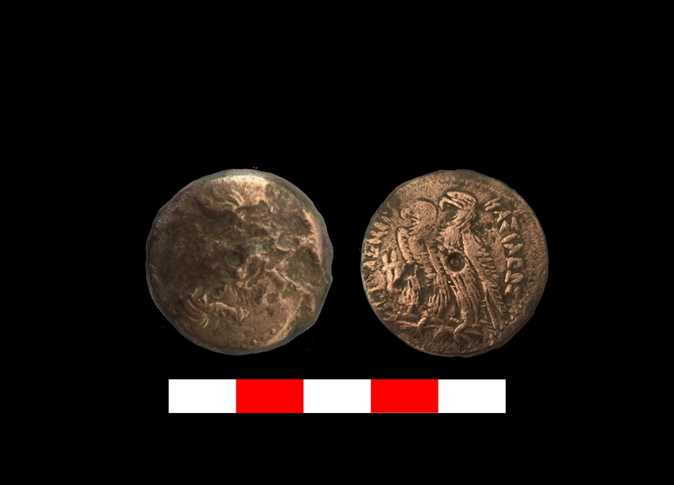 The artifacts indicate the existence of a building belonging to the supervisor of the establishment, she said.

Khalid Abdel Ghany Farhat, director general of Beheira antiquities, added that the mission found inside the ruins a set of kilns and pottery used in daily life, dating back to successive periods, from the Ptolemaic era to the Islamic era. The oldest dates back to Ptolemy I era and the Roman Emperor Dumitianos, he said.

Farhat added that these archaeological discoveries indicate the depth of the commercial relations between the city of Terogi and some Greek cities, such as Knidos, Cyprus and Rhodes.

This is illustrated by the seals printed on the hands of the amphorae discovered on the site. The various pottery artifacts included imported pottery and ivory pieces which were an indication of the economic status of the owners. 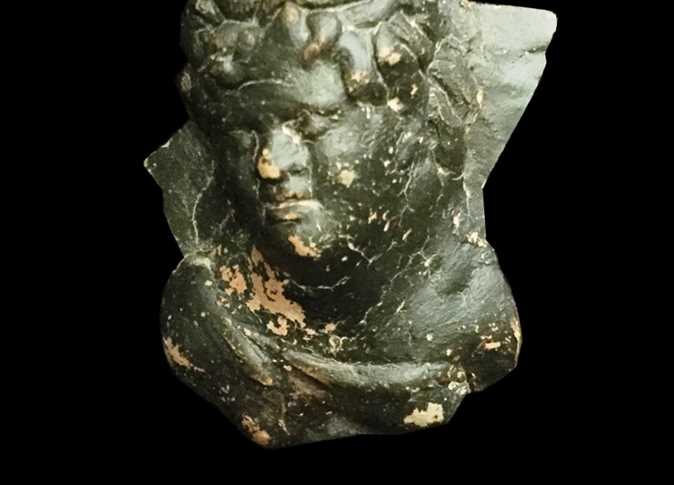